Michael Pachter has a knack for making eccentric predictions, mainly focusing on the gaming market. Oftentimes his contradicting statements cause major confusion amongst those who follow him. At one point, he'll support the idea of 4K, going as far as calling the PlayStation 4 Pro a 'bargain'; only to call the 4K market redundant after saying the Xbox One X [then Project Scorpio] is over-engineered and something nobody actually needed. He was even on record saying Microsoft would win this console generation.

[It will be] close .. I would say Switch could sell as many as 14 million, and if that happens, then that’s more than Xbox One. Xbox One is probably going to sell about 10-11 million, but again Microsoft doesn’t tell you and there is no way to measure anymore. But I think Xbox One is on track to sell 10-11 Million a year, Switch is gonna do that 10-11 could sell more but it really depends and I need to get through to a holiday season to see. 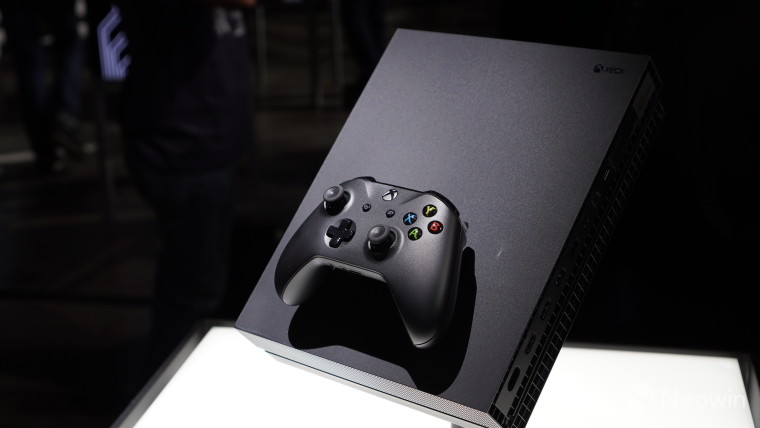 In his latest round of predictions, Pachter stated that according to him, the Nintendo Switch would outsell the Xbox One during 2017. So far the Nintendo Switch has had stellar success in the market, outselling both the PlayStation 4 and Xbox One in the first half of the year according to the NPD. This was true even with the Switch having supply problems across the world.

Unfortunately, the Xbox One's sales figures are a closely guarded secret, with the most conservative estimates being around 36 million since 2013, with the PlayStation being around 60 million units. Even though the Switch managed to outsell the PlayStation 4 for the last few months, it's interesting how he only focused on the Xbox One. The Nintendo Switch has sold around 2.7 million units since its launch in March.

It remains to be seen how true his statements will be this time. The Xbox One X could turn out to be a runaway success later this year, but for now, it's literally anyone's guess.