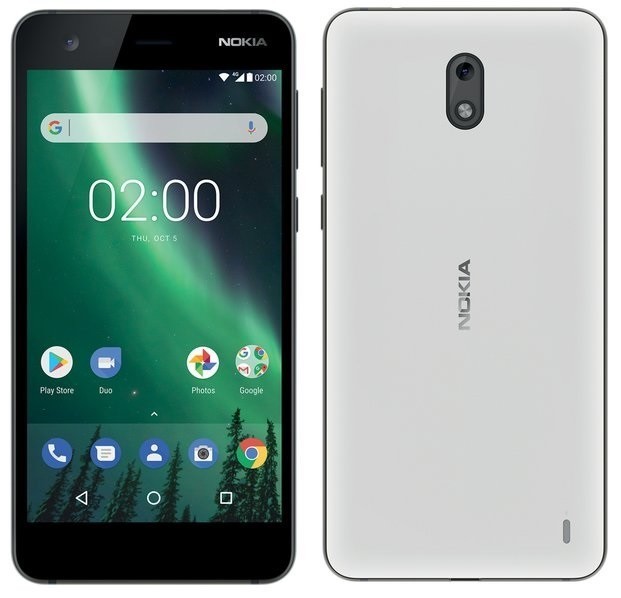 Over the past year, HMD Global has been making huge strides with the Nokia brand, releasing a wide array of handsets. For the most part, there is something for everyone, ranging from the low, mid-range, and even the top-end with the most current Nokia 8. But for those that were looking for something just a tad more affordable than the Nokia 3, you'll be happy to know that a new smartphone is set to arrive and appears to be making its way to the United States.

After reporting that the Nokia 2 gained regulatory approval in Russia, the handset has now ﻿appeared on B&H's site with a price of $99. This isn't available for immediate shipment but is instead a pre-order. The device isn't a powerhouse by any means, powered by a Qualcomm Snapdragon 212 processor. It does impressively house a 4,000mAh battery.

Unfortunately, at this point, there isn't a release date, but the good news is that for those that are interested in Nokia products in the U.S., there will be another option in the near future.