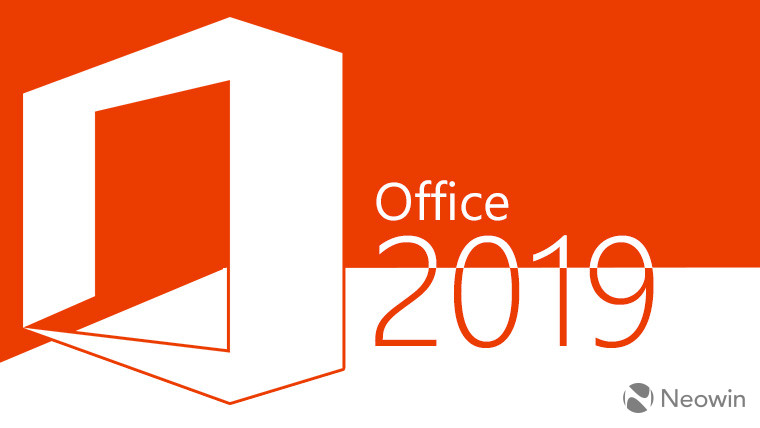 Across all Office apps, users will find the roaming pencil case and ribbon customizations. Focus mode is available in Word, and in PowerPoint, there's morph transitions, in-click sequence, and 4K video export. You'll find new charts and functions in Excel, and focused inbox in Outlook.

As is the case with Windows, new Office 2019 features mainly include things that were already introduced to Office 365 subscribers. However, those that have a perpetual license to Office 2016 haven't received these features.

Microsoft also says that Office 2019 for Mac includes command line tools for IT admins, allowing them to control how Office updates are delivered, security policies, and preferences for Visual Basic macros.

The apps included in the preview are Word, Excel, PowerPoint, Outlook, and OneNote. To sign up for the commercial preview, you can do so here. The full version will be released in the second half of this year.