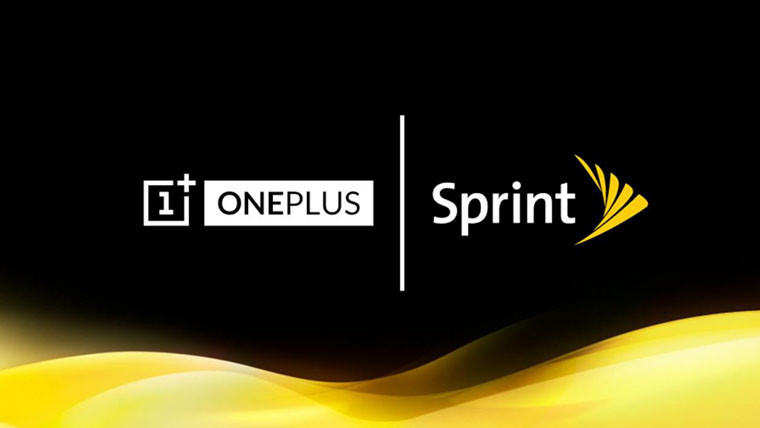 Alongside Sprint's announcement that it's lighting up its 5G service in New York City, Los Angeles, Phoenix, and Washington, D.C., the carrier also announced that it's bringing the OnePlus 7 Pro 5G to its lineup of 5G handsets. The announcement was teased earlier this month, when Sprint said it would have a OnePlus 5G phone, although many assumed it would be a new model, such as a OnePlus 7T Pro.

The handset was previously exclusive to EE in the UK, and interestingly enough, the product listing on Sprint's website says, "5G network access is only officially supported by EE (Elisa)", right under the phrase, "Experience the power of 5G". It's unclear whether this means the 5G service actually doesn't work on Sprint, which is selling it as a 5G phone. We've reached out to the company for comment.

Right now, the OnePlus 7 Pro 5G is only available in select Sprint stores, mainly in cities where 5G is available. Tomorrow, it will be available from Sprint's website, and from all Sprint stores on September 6. You can get it for $20 per month on a Sprint Flex lease, or for the full price of $840.

Update: Sprint has removed the message about 5G only working on EE from the product listing.