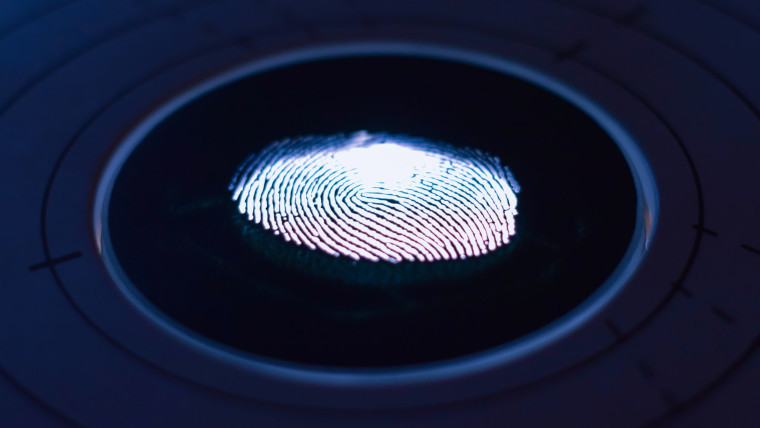 The UK government has announced the next step in its plans toward delivering a digital identity framework that aims to let people prove who they are, in a digital manner. The framework which was first outlined in February has now been updated following consultation and an online survey that gathered people’s feedback.

By developing this framework, it’s hoped that organisations can be certified to provide secure digital identity services by going through an assessment conducted by an independent certification body. The framework describes how companies must handle the data and what sharing is allowed. Before it becomes used more widely, the government says it will test the framework in partnership with service providers.

As the framework becomes more mature during the testing process, the government will begin drafting a new law that will codify the framework making it easier for people to verify themselves using digital services.

“Whether someone wants to prove who they are when starting a job, moving house or shopping online, they ought to have the tools to do so quickly and securely.

We are developing a new digital identity framework so people can confidently verify themselves using modern technology and organisations have the clarity they need to provide these services.”

As this project matures, it could draw criticism from civil liberties groups which could threaten to torpedo the project. Hopefully, if these plans do make it into law, it will make ID verification easier and cheaper for people to access as opposed to buying an £85 passport or £43 drivers license.