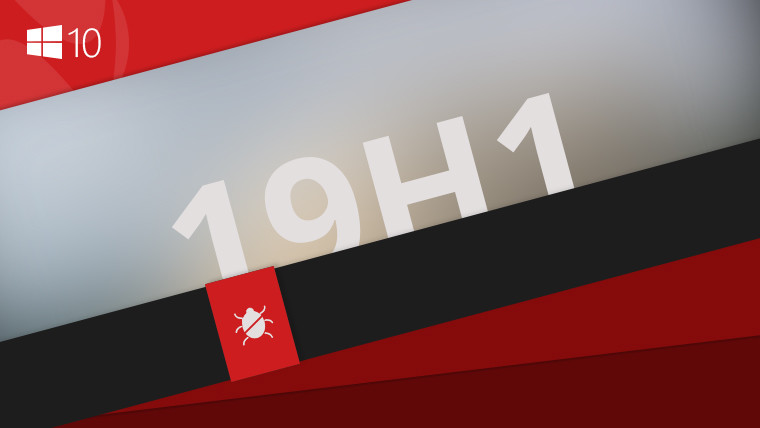 As has been frequently announced over the last few months, Microsoft is kicking off its latest Bug Bash today. Windows Insiders will have the opportunity to complete various Quests and surveys, and report back on their experiences and any bugs that they may come across.

The focus is on the Windows 10 19H1 development branch, which is still only available in the Fast ring. Microsoft seems to be once again completely ignoring Slow ring Insiders this time around, so a massive portion of Windows Insiders will not be participating.

There are 19H1 ISOs available, although they're somewhat old, from build 18290. If you go with that, you won't even be able to try some of the Quests, like the one for enabling Reserved Storage.

Obviously, Microsoft does want as many people to participate as possible, although that's seemingly less important this time around, being that the Slow ring is excluded. One would have expected that given the many problems with the Windows 10 October 2018 Update, and how Microsoft skipped an entire ring of testing for it, the firm would be doing more to allow the most people to test 19H1 as possible.