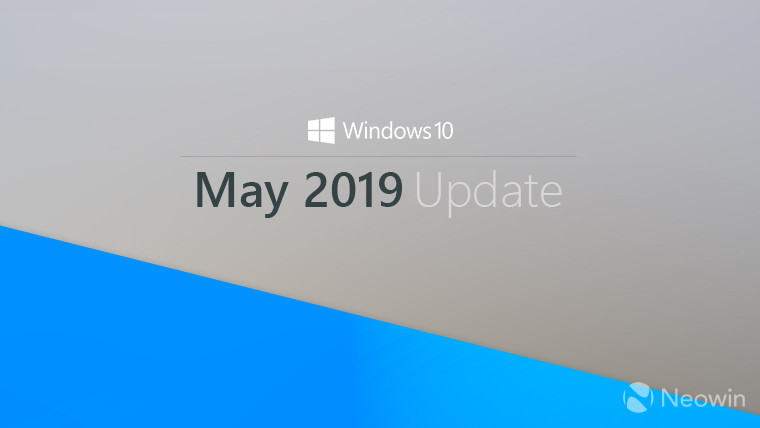 Microsoft first announced the Windows 10 May 2019 Update in the beginning of April, promising to let it bake in the Release Preview ring of the Windows Insider Program for a full month before releasing it in late May. The firm finally released the update to everyone today, but it still has some known issues.

There are 12 known issues in total, with three listed as 'investigating' and nine listed as 'mitigated'. There are no issues listed as resolved.

Here are the issues listed as 'investigating':

There are the issues that are listed as 'mitigated':

Some of these issues are more notable than others, and some won't be fixed. For example, the only fix for older versions of anti-cheat software being incompatible is to get newer anti-cheat software, and that's up to the game developer to fix.

Windows 10 version 1903 has been serviced several times while sitting in the Release Preview ring, so it's in much better shape than previous feature updates. It will continue to be serviced at least once a month for 18 months.