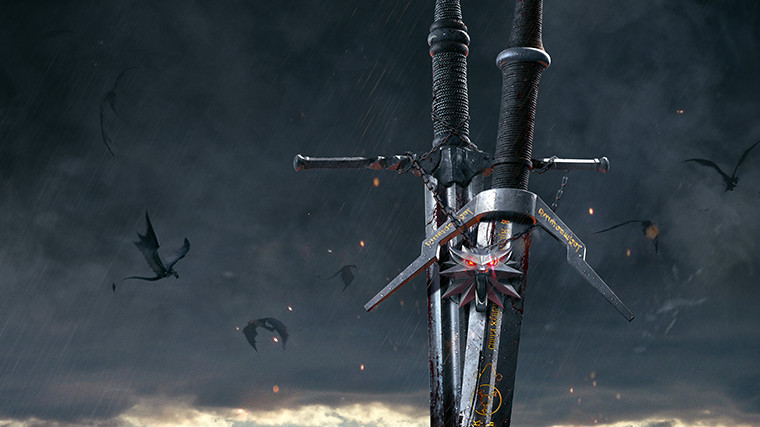 The enhanced edition of The Witcher 3: Wild Hunt has seen quite a turbulent development. Originally announced in 2020, the "next-gen" release has seen two major delays so far, and the latest one even saw developer Saber Interactive being pulled out of the project, losing its Q2 2022 launch window in the process.

Now, right as the game's seventh anniversary passes by, there is a new launch plan. CD Projekt RED has announced via Twitter that The Witcher 3: Wild Hunt Next-Gen version will be hitting stores in the fourth quarter of 2022. But once again, there isn't a firm date attached to the project, opening the door for more slippage.

The original developer behind the hugely popular RPG, CD Projekt RED, is back on the driving seat of this enhanced edition now, as it also works on future Cyberpunk 2077 content.

Let's make this 7th anniversary even better, shall we?

We're delighted to share that the Next Gen version of The Witcher 3: Wild Hunt is planned to release in Q4 2022.

See you on the Path, witchers! pic.twitter.com/2wQbxMP4zh

Only the original announcement details regarding the enhanced edition are still available, with CD Projekt saying in 2020 "a range of visual and technical improvements" as well as ray tracing and faster loading times will be present. In addition to the base game and all expansions and DLC, the package will also ship with new content inspired by the popular Netflix series.

In the latest numbers shared by CD Projekt, The Witcher 3: Wild Hunt has sold over 40 million copies since its launch seven years ago. That count should get bumped up by a good margin once the next-gen edition hits PC, Xbox Series X|S, and PlayStation 5. It will arrive as a free upgrade to those who have already purchased the previous generation version.