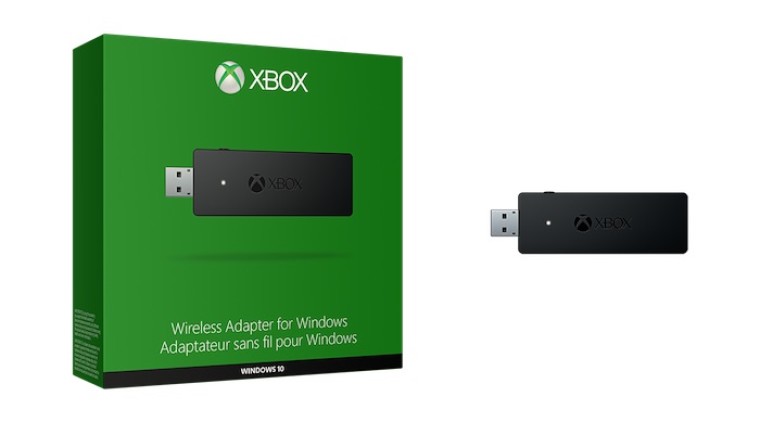 Earlier this year Microsoft released the Xbox Wireless Adapter for Windows, adding the ability to connect up to eight Xbox One wireless controllers and various accessories to a single Windows 10 PC. In a recent update distributed for the adapter’s driver, support has been added for Windows 8.1 and Windows 7.

When the adapter was first released in October, Microsoft limited the device to Windows 10 enabled computers, presumably in an attempt to encourage free upgrades to the operating system. Now that the adapter has been available for a short while, this expansion is most likely targeted towards Windows users who are hesitant to upgrade to Windows 10.

For those who wish to purchase the Xbox Wireless Adapter for a Windows 7 or Windows 8.1 PC, any version of the adapter will be compatible with these operating systems, as only a small tweak has been made to the driver to enable the compatibility. The adapter has seen popularity for the Xbox One’s game streaming feature and Valve's 'Steam Link', which both make it possible to remotely stream games to a display, via a local network.