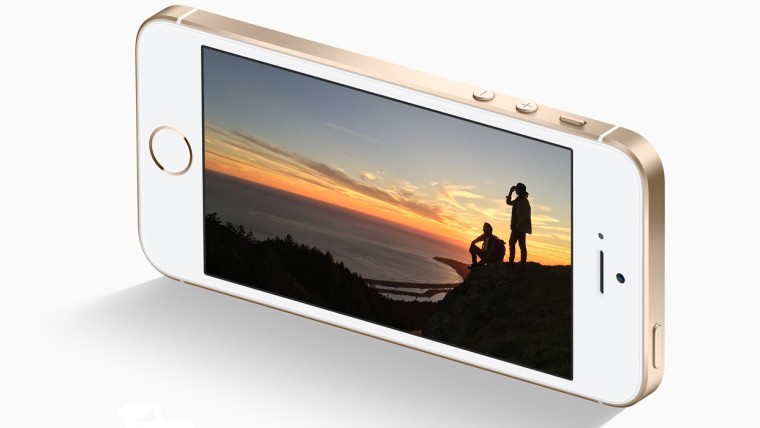 The iPhone SE seems to be one of the most beloved models from the company, at least based on how eager the industry seems to be for a follow-up. Rumors of a successor to the $399 iPhone have been floating around for almost two years, and yet, the device hasn't made its debut yet. But if you're one of the hopeful people who's waiting for the next "low-cost" iPhone model, a new report suggests you may be in luck.

As reported by CNBC, Apple analyst Ming-Chi Kuo has shared his belief that the company will be launching a successor to the iPhone SE in the first quarter of 2020, four years after the original debuted. This aligns closely with a report from last month, which suggested it would arrive in the spring of next year.

According to Kuo, the iPhone SE 2 will share the design and many of the specs with the iPhone 8, which means we'd be getting a 4.7-inch screen, and likely similar cameras as well. The main differences would be in the processing power, with the phone rocking the latest A13 Bionic chip and 3GB of RAM, which would keep it closer to the overall performance of the most recent high-end iPhones.

Just like the original SE, the new model is expected to cost $399, which might be a little weird considering that Apple is still selling the original iPhone 8 for $449. If this pricing is accurate, you'd be paying $50 less for a device with a significant spec bump. We'll have to wait for Apple to actually announce (or not) the device to know for sure what its specs and price will be.