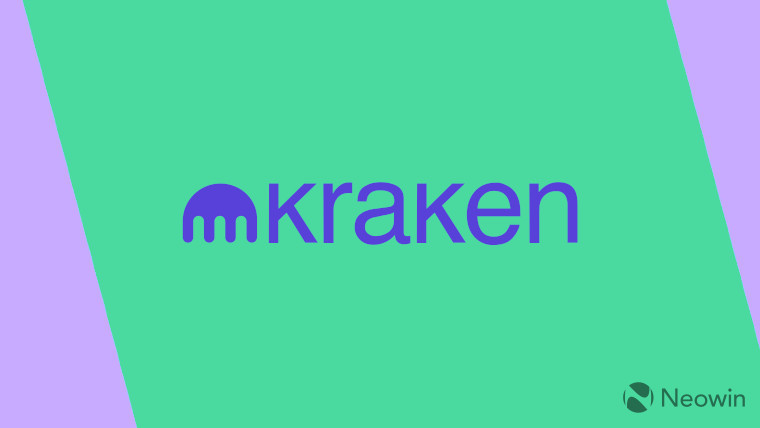 The third-biggest cryptocurrency exchange, Kraken, has outlined a plan to help it see out the crypto winter. Just like companies in other industries, Kraken has decided that it needs to cut down on its operating expenses and will be cutting staff numbers by 30%. The plan will impact about 1,100 people in the company’s global workforce.

Perhaps observing Elon Musk’s blunt dismissal of Twitter staff, Kraken has struck a much politer tone in its announcement.

“Today we’re announcing one of the hardest decisions at Kraken to date. We’re reducing our global workforce by approximately 1,100 people, or 30 percent, in order to adapt to current market conditions,” Jesse Powell, Co-Founder and CEO of Kraken, said in the announcement. “We are extremely grateful for the contributions of those impacted by today’s announcement and we’ll do our best to help them transition to their next opportunity. All impacted Krakenites have been notified as of this morning.”

In addition to the above, those affected will have an extended window to exercise their vested stock options, receive visa and immigration support if they’re on company-sponsored visas, and get help looking for a new career through networking opportunities, job search best practices, interview guidance, and more.

Since FTX imploded, taking BlockFi with it, there has been concerns over whether other centralized exchanges will collapse. Perversely, these layoffs at Kraken seem like good news for the company's health because it shows it's positioning itself to survive into the future even though the economy is dealing with high inflation and rising interest rates.