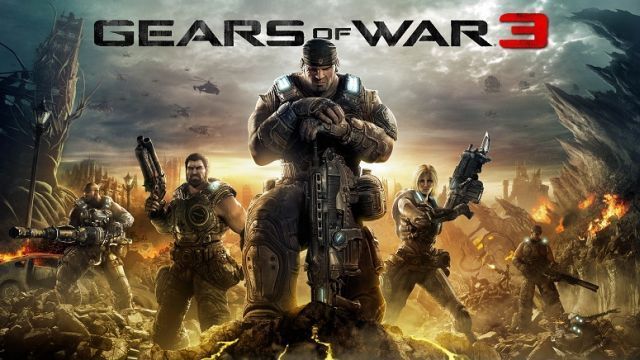 This week could be one of the biggest game release weeks, in terms of unit sales, for 2011 so far. That's because gamers will likely be buying lots of copies of Gears of War 3 starting at midnight tonight. Epic Games' third entry in its best selling sci-fi third person shooter series will almost certainly be the single biggest Xbox 360 exclusive game released this year from publisher Microsoft. Once again you will play as Marcus Fenix as he tries to fight off the Locust alien menace. There will also be other playable characters in the game and for the first time in the series the single player campaign will support co-op for up to four players. Multiplayer options include the returning Horde mode and the new Beast mode where players attack the human COG solders as the alien Locust.

Gears of War 3 isn't the only game due for release this week. Codemasters returns to the racing sim genre with the Formula 1 based game  F1 2011 (PC, Xbox 360 and PS3) while fighting game fans get a new title in Supremacy MMA (Xbox 360 and PS3). Criterion Games, creators of the Burnout game franchise, releases its first downloadable game title this week with Burnout: Crash, (Xbox 360 and PS3) that lets players gain points and combos centering on how much destruction they can create with their car. The PC and PS3 consoles finally get the fourth and final Call of Duty Black Ops DLC pack, Rezurrection (again, not a type) this week. Also, Fallout New Vegas owners will get the fourth DLC pack for the game, Lonesome Road, this week (PC, Xbox 360 and PS3).