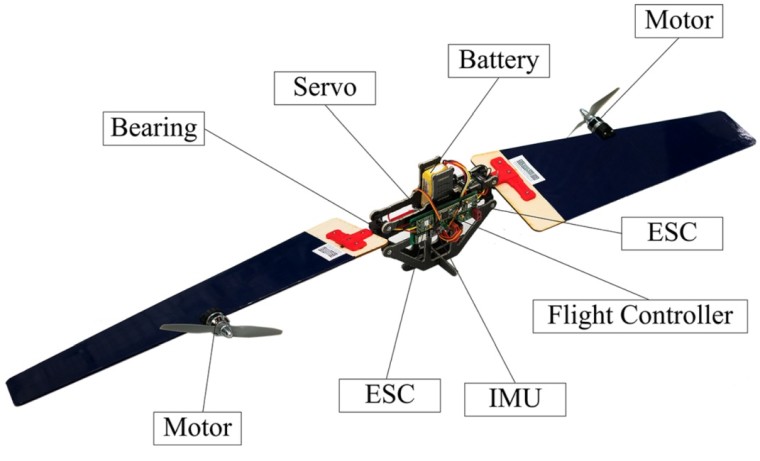 Most consumer drones usually come with rotors, something that makes them very agile but also quite energy-demanding, leading to shorter flights. Bigger drones that are designed to cover long distances usually have wings, which is a more energy-efficient way of flight.

At the ICRA conference last month, a team from the Singapore University of Technology and Design presented a new kind of drone that combines those two flight modes. The device is called THOR, which stands for Transformable Hovering Rotorcraft, and can transition mid-flight from a hover mode to an airplane-like cruising mode by turning its rotors into wings. You can see the drone in action in the video below:

THOR’s creators were inspired by the samara seed, whose unique design allows it to be carried away by the wind farther away than regular seeds. As you can see in the video, the design still needs a bit of tweaking to make the transition from one mode to the other smoother. The team claims that THOR's design can scale to a much smaller size than other hybrid platforms, which will have many applications in areas such as agriculture, surveillance, and package delivery.