It's hard to believe that it has been three months since the Surface Pro 3 was announced in New York. That event, which took place on May 20th, was when I first got my hands on the latest tablet from Microsoft and since that date, my own usage has been a bit surprising.

The Pro 3 really is an interesting device as it deviates the past ideology that you need to have both a tablet and a laptop. By combining two devices into one product, some sacrifices have to be made. At least, that's what the pessimist in me will say and for the most part, that statement is true.

The Pro 3 is good at a lot of things, but not everything. For example, if you are a writer who likes to take your device to the park to sit under a tree and write novels, this is not the device for you. But if you are a person who goes to a lot of meetings, takes notes, fires-off emails in the airport lounge and enjoys watching a movie on your laptop while cruising at 30k feet, the Pro 3 becomes an interesting option.

For me, though, my use-cases are about as diverse as they come. When I am not creating content for Neowin, I am the CEO of my own startup and that has me constantly writing down marketing execution strategies, or heading off to meetings with potential users or investors. Admittedly, I love my Acer S7, it is my go to machine for many activities but the Pro 3 has changed up some of my habits in ways that I would have not expected.

My current setup has my Acer S7 permanently plugged in and 'docked' to two 27 inch monitors and prior to the launch of the Pro 3, it would be unplugged daily to travel with me around the house (my office is in the basement) and out on meetings. Since I have had the Pro 3, I have stopped 'undocking' my S7 in favor of grabbing the Pro 3 when I walk away from the office. 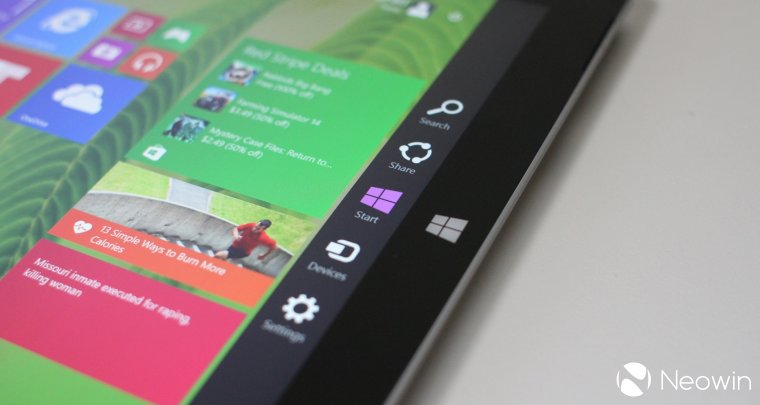 Before the Pro 3, I never used OneNote; I was a diehard basic text editor kind of person. I could keep notes on a single sheet, and had my own organization methods that worked quite well. But the pen with the Pro 3 is fantastic. So much so that I decided to give OneNote a serious try and have found that the newer versions are huge improvement over what the product was about two years ago.

And that's when it hit me, OneNote is the Pro 3 killer feature. This is what makes it not just another tablet or a laptop, it's OneNote and if you are not in the OneNote world, the competitive advantage of this feature diminishes the use of the device. But here is where it all made sense and not just with the Surface Pro 3.

About a week ago, I was chatting with my co-founder and I opened OneNote on my Acer S7 (on one of the 27in screens), opened OneNote on my Pro 3 and shared the OneNote page with my co-founder. It was then that I started sketching in OneNote on my Pro 3, and it was showing up in the online version of OneNote in near real time on the screen in front of me and on the one in front of co-founder; this is magic. Pure, authentic, Microsoft magic. You want to talk about having an 'experience', this is what Microsoft and every other vendor is trying to create; a seamless collaboration on multiple screens and devices. 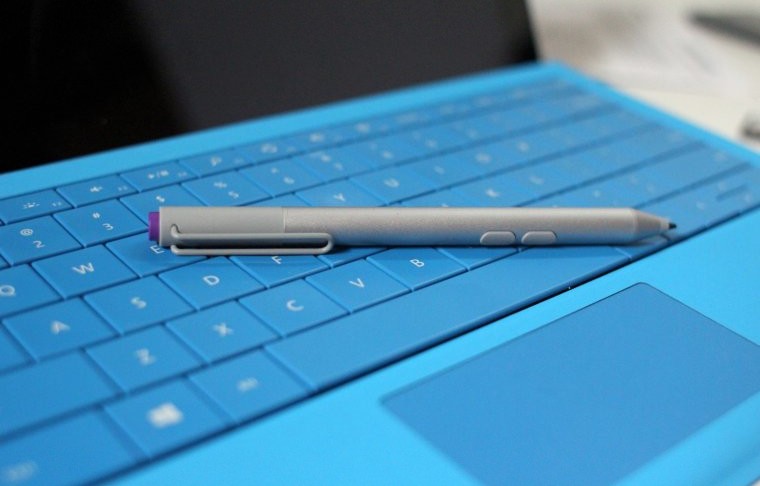 It was this experience that Microsoft had been building towards for decades, if not longer. In this case, literally, it was three screens and the cloud driving the experience that starts with the Pro 3. Yes, I know I am a bit late here but at the same time, I suspect that not many have had this insight into what Microsoft has created with its online version of Office apps, OneDrive and its hardware products like the Pro 3.

What I am getting at is that for me, my Pro 3 is the ultimate note taking machine. In fact, it sits on my desk next to my mouse for note taking purposes, random sketching, idea plotting and much more. But it has yet to become my daily driver, mostly because I need to use the pen.

I was asked why I don't use a dock with the device and sell the S7. It's because I need the pen, writing on the screen in OneNote when docked looks like a recipe for carpal-tunnel.

I take the Pro 3 with me nearly everywhere and it spends just as much time on my coffee table as it does next to my mouse. It's portable, lightweight and has excellent battery life. What I find most interesting is that I do not have a keyboard attached 75% of the time. Combined with the pen and the on-screen keyboard, I don't really need it. And yes, I have written long posts with the on-screen keyboard; this entire post was written only with the Windows 8 virtual keyboard. 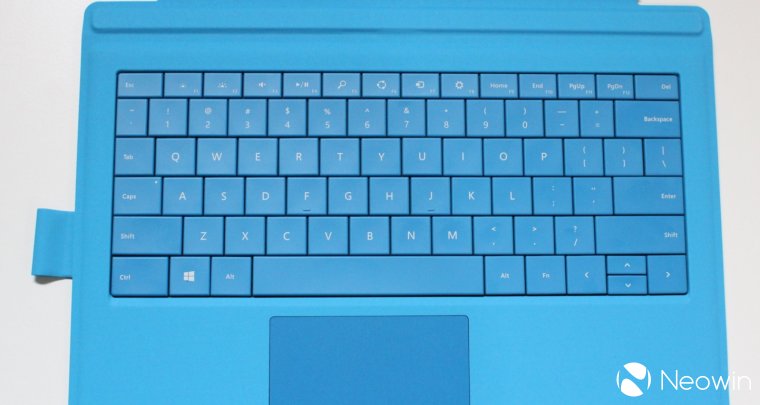 I think the lack of keyboard usage might be the biggest 'discovery' for me as I have been a proponent of buying one from the on-set of the Surface family. Even the majority of Microsoft's commercials feature the tablet with the additional keyboard; their marketing makes it seem like it is a required peripheral

If you are still on the fence about the Pro 3, let me try to help you in your decision making conundrum. If you have an ultrabook that is less than 12 months old, you don't need a Pro 3; simple as that.

If you are looking for a new laptop, the Pro 3 should be on your short list, but know that the keyboard  (which is extra) is still not great. It gets a modest grade of 'acceptable' for typing, so if you are heading to the park to write novels under a tree, look elsewhere.

But for the jet-setter, the business pro who can use a dock and takes lots of notes, the Pro 3 represents a unique option. More so, if you use OneNote, the Pro 3 offers up the best OneNote experience on any device since the dawn of computing.

It still pains me that Microsoft hasn't released an app that allows you to re-map the buttons on the pen that comes with the Pro 3 but that aside, it is a damn good pen.

I've said that since the first Surface has been launched, that it was a product looking for a problem, and I did not truly know that market Microsoft was targeting with a jack of all trades, master of none device. But the Pro 3 is finally different, if nothing else, it masters OneNote and that's something that is easily marketable.