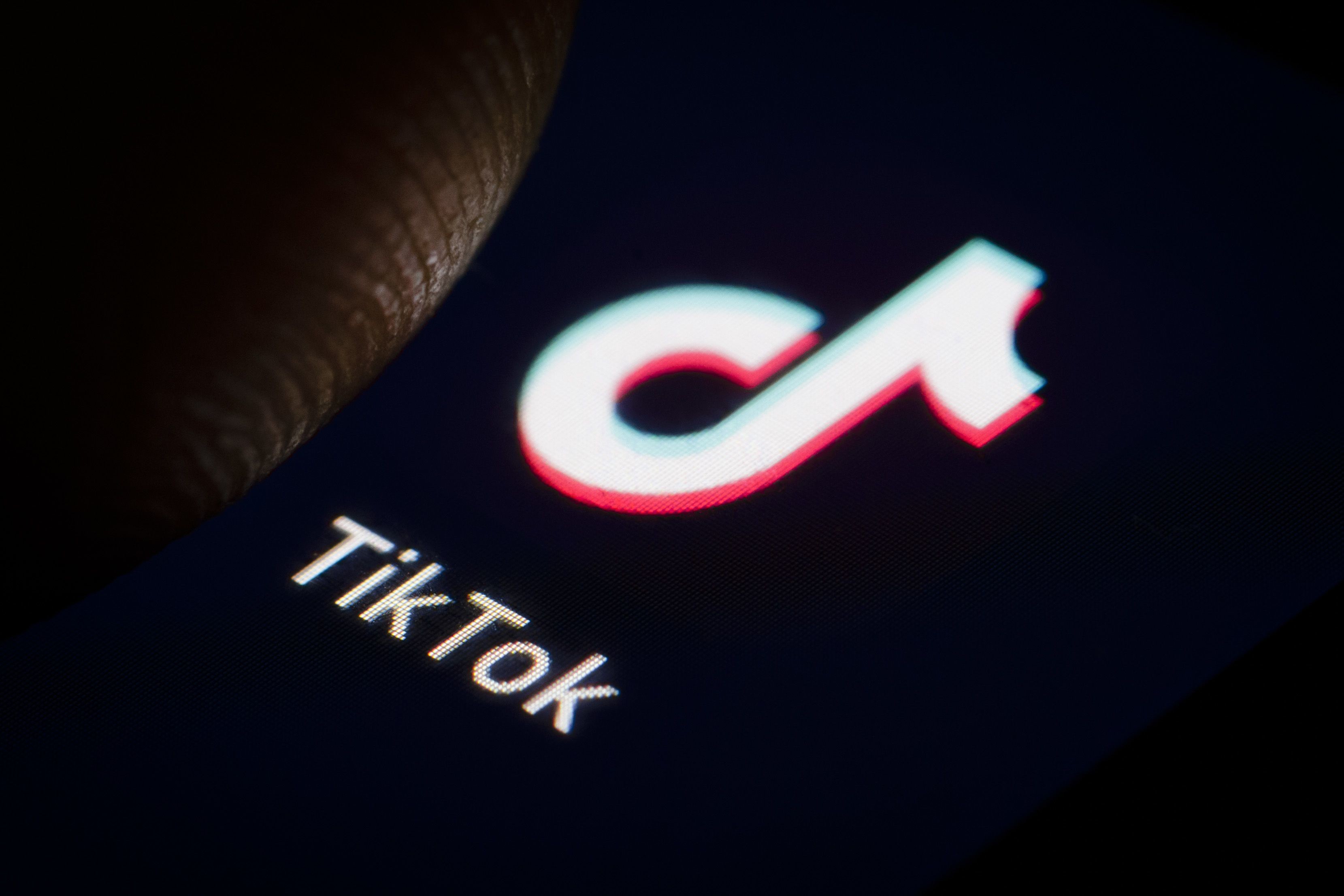 TikTok’s owner, China-based ByteDance, is considering relocating its headquarters, with alleged discussions taking place regarding the matter between it and the UK Government. This is being considered in order for the firm to distance itself from Chinese ownership.

A person with knowledge on the matter remarked that London is among several other locations the company is considering, though it's not clear what these other locations are.It was previously reported that TikTok could become a separate entity from Beijing ByteDance Technology Co. and operate as a U.S. firm. The firm went on quite the hiring spree in California for example, picking up its now-CEO Kevin Mayer. He was previously Chariman of the Direct-to-Consumer & International division of The Walt Disney Company.

TikTok has has been under fire over suspicions that China could at any time force the company to hand over its user data. The company was also among the 59 apps that were banned by the Indian government due to the rising tension over the border in Eastern Ladakh with China. For context, TikTok had more than 611 million downloads in India, almost 30 percent of its total global download numbers.

Although The Sunday Times reports that amid disagreements between the firm and the UK Government the talks fell through, Reuters cites a source who has stated that discussions are still in progress.