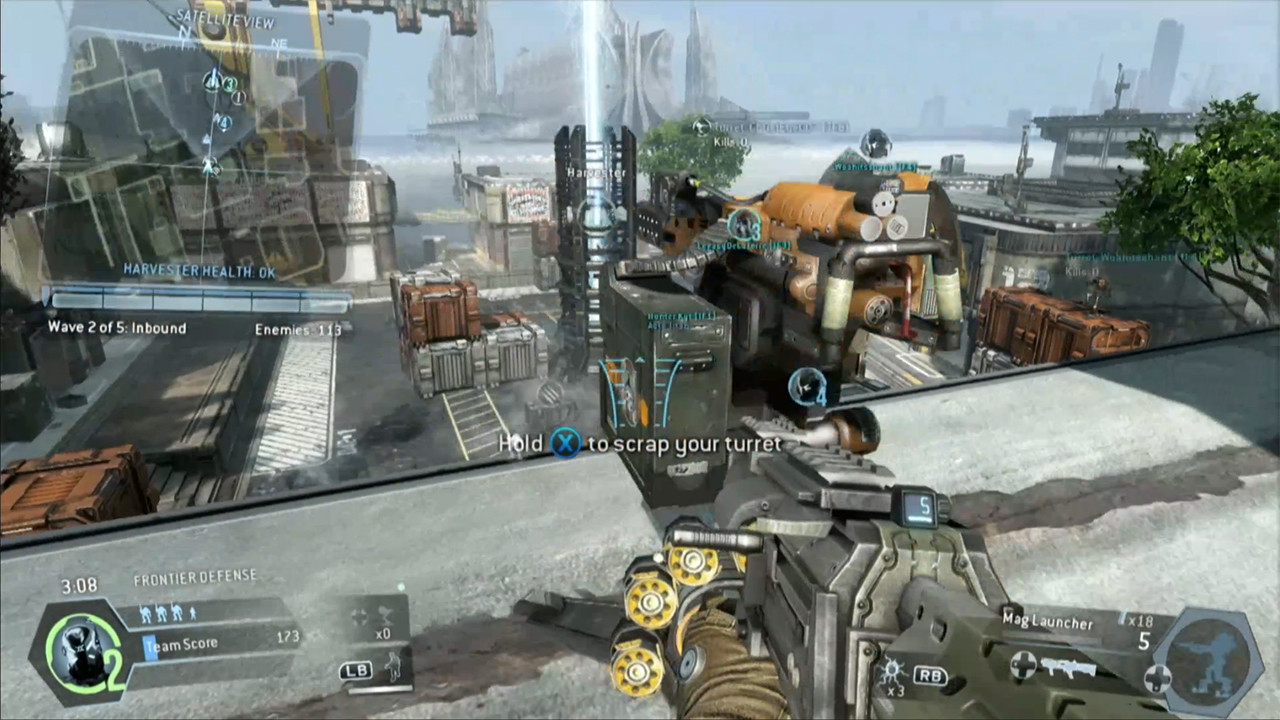 With the new game mode, called Frontier Defense, four players will be able to take on waves of A.I. opponents, with new enemy types also being added to the game. Players will defend objectives in the mode, which will take place on all maps already available in the game. The update, which will be available tomorrow, will be free to all users.

After each wave, gamers will be able to place weapons on the map, similar to the horde mode in “Gears of War 3.” Enemies will progressively get more difficult with each successive wave, including their own titans battling gamers. The enemies will even have more capabilities compared to current game modes, with one enemy type now able to rodeo a gamer’s titan.

Respawn said the new game mode will be the game’s “biggest update” yet when it’s released.

Beyond the game mode additions and alterations, ranked play will now be available in “Titanfall.” In ranked play, which is separate from the standard generation-leveling system in the game, users will be placed in a tiered ranking system based on how well they play. On the first day of each month, ranks will reset.

A variety of other changes and improvements will also come to the game, such as sudden death coming to capture the flag, more achievements being added to the Xbox One version and new graphical options for the PC version. To see a full list of the changes, click here.