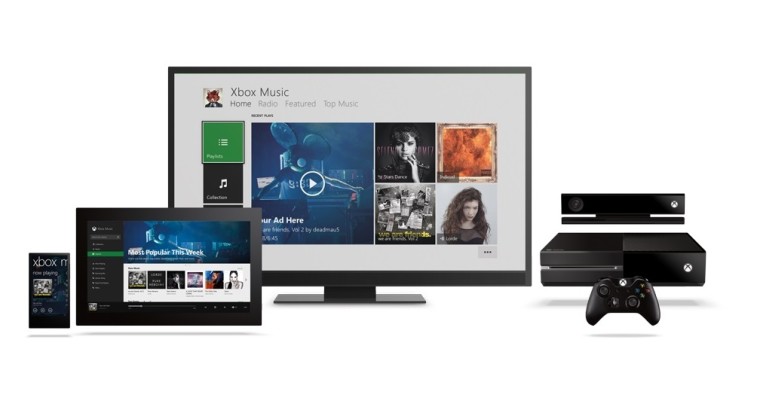 Xbox Music is ditching its free streaming service on Windows.

Microsoft will officially cease Xbox Music's free streaming service on Dec. 1. The service was previously available for Windows 8 devices as well as the service's website. If users wish to continue streaming music, they'll have to pay the monthly fee of $10 for an Xbox Music Pass subscription, which lacks ads.

Xbox Music now has more competitors than ever before, such as Spotify, a service with a stronger user base at this time, and Apple's relatively new free radio option within iTunes version 11.1 and newer.