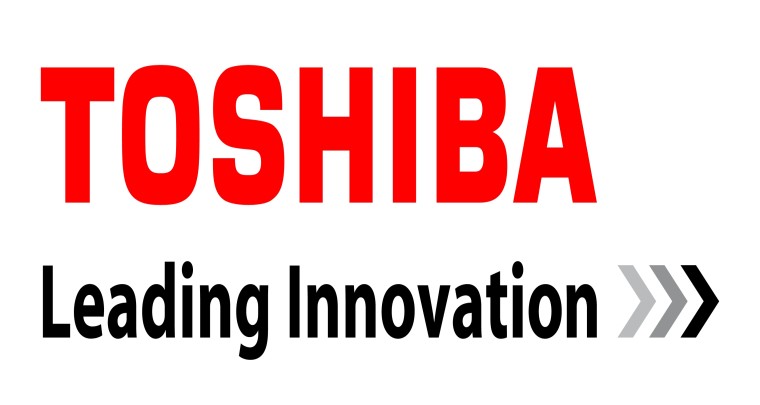 A Reuters report claims that Toshiba overstated profits for the past six years to the tune of 170 billion yen - or $1.37 billion. A third party probe into the accounts of the multinational have revealed these and more write-downs over the past six years and will result in as much as $2.4-3.2 billion in fines.

The government is also investigating whether top officials were involved and is expected to publicize its findings in the next week. If proven guilty, as many as half the members of the board, including Vice President Norio Sasaki, may be sacked. Regardless of the decision, CEO Hisao Tanaka will likely be forced to step down in the wake of the scandal.

Toshiba is one of the biggest conglomerates in Japan and among the largest manufacturers of PCs and electronics equipment. The company first revealed discrepancies in its account in April, after government regulators requested its books. Following this, it hired a committee of third party investigators to look into its accounts, leading to the above appraisal, almost 3 times Toshiba's initial estimate of 50 billion yen.