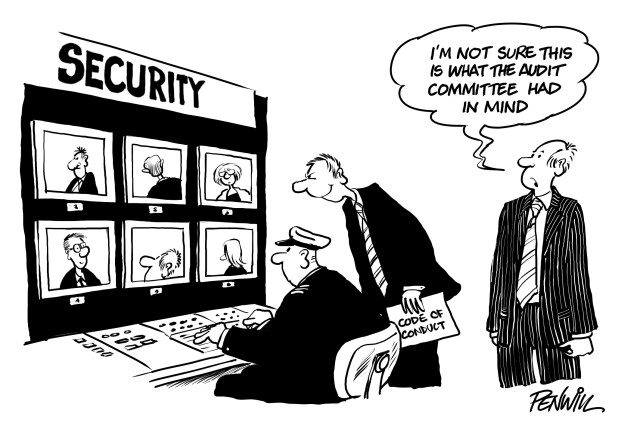 TrueCrypt, the popular open-source file and disk encryption application similar to BitLocker, is finally undergoing a security audit and the results of the first phase have revealed that the software does not contain any backdoors, but some vulnerabilities do exist in the Windows version.

Security research firm, iSec, has been assigned to audit the TrueCrypt software by the developer itself as the company is transitioning towards being a non-profit organization. In the first phase of the audit, iSec assessed version 7.1 a of TrueCrypt’s Windows version for security flaws. The security firm examined the Windows software and bootloader code. Although iSec did not find any backdoors or intentional flaws, it did find 11 vulnerabilities in the TrueCrypt code.

The vulnerabilities with their threat level are as follows:

In addition to donations from IndieGoGo based backers, TrueCrypt has revealed through their website that it has received a donation from the Open Technology Fund which will help the company increase its efforts to analyze the software across all platforms over a period of 5-6 weeks.