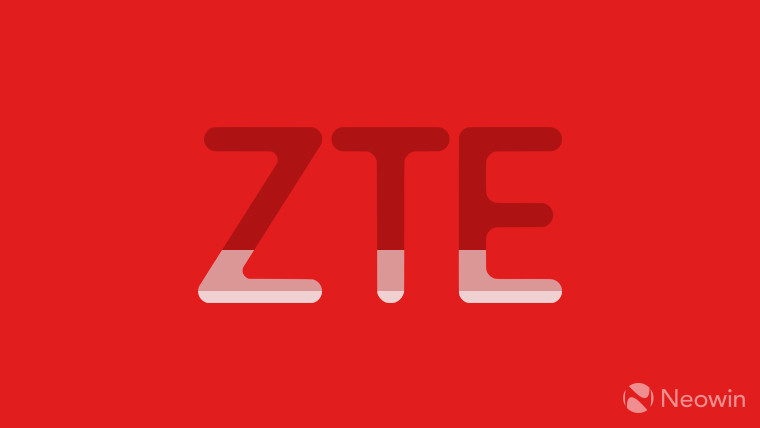 A few days ago we reported that ZTE was going to shut down the majority of operations in the U.S following news that it had been banned from buying smartphone parts from U.S. firms. Now, President Trump has come out saying that he’s working with China’s President Xi to help ZTE find “a way to get back into business, fast.”

The news that the two presidents were working together came via Trump’s favourite mode of communication, Twitter:

President Xi of China, and I, are working together to give massive Chinese phone company, ZTE, a way to get back into business, fast. Too many jobs in China lost. Commerce Department has been instructed to get it done!

ZTE was banned from buying the hardware they needed from U.S. companies after lying about actions in took due to a previous reprimand for selling hardware to Iran and North Korea who were both subject to sanctions at the time. The firm, in March last year, agreed to pay $1.19 billion and terminate several employees and punish others but it was later found that it hadn’t taken the actions that it said it had in a report issued in July.