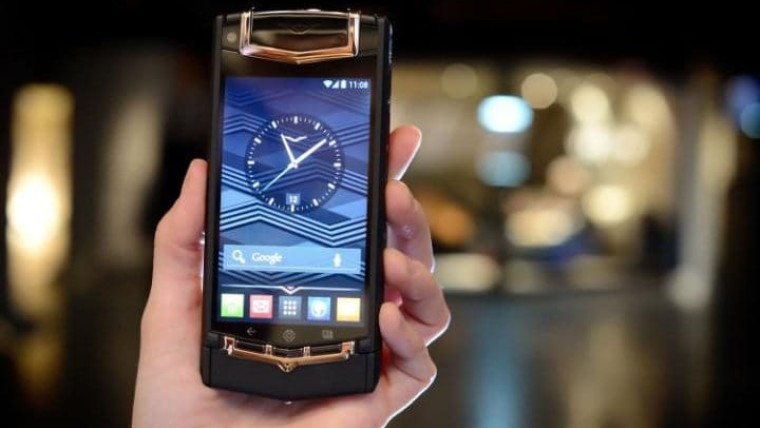 Vertu, the luxury smartphone maker, has been bought by a compamy registered in Cyprus called Baferton, for £50m ($61m). Baferton is owned by Hakan Uzan, a Turkish exile who has been involved in several legal controversies regarding Nokia, Motorola and Donald Trump.

Vertu was created by Nokia in the 1990s to offer luxury devices. After the British arm of Vertu was sold in 2012 to private equity firm EQT VI, the manufacturer offered a variety of high-end Android smartphones such as the $9,000 Signature Touch which was released in 2012, and sported features such as a screen protected by sapphire crystal and a concierge service. Vertu was then sold to Chinese investment company Godin Holdings in 2015, before Uzan then purchased the smartphone manufacturer, according to the Daily Telegraph.

Hakan Uzan, and other members of the Uzan family, have been at the centre of much controversy. The Daily Telegraph reports that the family borrowed money from Nokia and Motorola in the 1990s, to set up a mobile operator in Turkey called Telsim. The operator encountered financial trouble and ended up defaulting on its loans. This sparked claims that the Uzans had siphoned cash from Telsim to buy private jets and international properties. The family became embroiled in a legal battle with Motorola and Nokia, who were eventually awarded billions of dollars in damages by New York courts. The Turkish government then seized the family's assets, and the Uzans went into exile.

Hakan Uzan was also sued by Donald Trump, after backing out of a property deal. The Uzan family has sought political asylum in France, but its whereabouts are unknown. A spokesman for Hakan Uzan told the Daily Telegraph:

“Vertu is a powerful brand with an acknowledged market niche. I look forward to working with the team and providing the investment to enable Vertu to realise its full potential.”

Vertu's Chief Executive, Gordon Watson stated that Baferton "shares (Vertu's) vision," and working with Baferton will mean that the smartphone manufacturer will be "equipped to develop the Vertu business, the brand and the service."