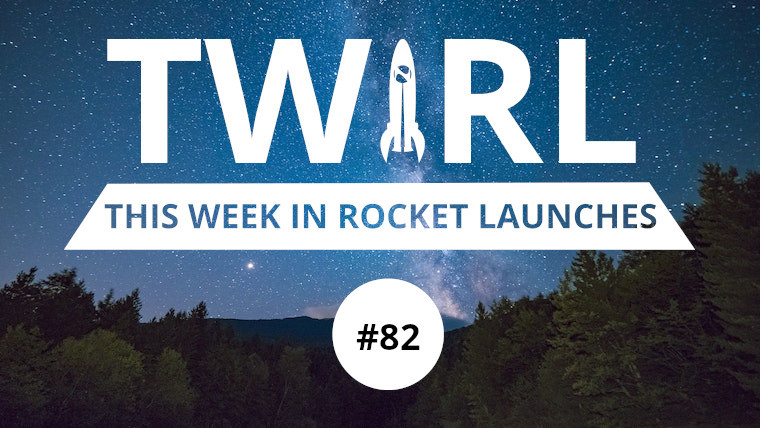 With the failed launch of the Space Launch System in the rearview mirror, it’s time to bring focus back to some other missions that are due to launch in the upcoming week. We will have some launches from SpaceX and Rocket Lab, which we are quite used to, but new this week is ABL Space Systems. It’s an American private company that has developed a rocket called RS1 that’s described as simple, gimmick-free, able to be produced at scale, and capable of rapid launches that can be executed in hours, not months.

The first launch of the week is SpaceX’s Falcon 9 rocket carrying 54 Starlink satellites, designated as Starlink Group 4-34. The mission is due to take off at 2:15 a.m. UTC from Cape Canaveral and will be streamed live on the SpaceX website. The expansion of the Starlink constellation with this launch will result in the expansion of Starlink coverage.

On Tuesday, ABL Space Systems will launch the RS1 rocket on its maiden flight. It’s not clear if the company will stream the launch live on its website, but it’s a notable launch because it’s RS1’s maiden flight. The mission is designated as Demo-1 and will be carrying two CubeSats for OMNITEQ called VariSat 1A and 1B. Hopefully, this mission manages to get off the ground because it has suffered numerous delays since the third quarter of 2020.

“The StriX satellite can target data with a ground resolution of 1-3m, single polarized (VV), and a swath width of more than 10-30km. … StriX-1 is our first pre-commercial satellite for full-scale business expansion. This is in anticipation of the production and operation of multiple satellites in the future, with improved batteries and faster downlink speeds to capture more data and meet the needs of a wide range of customers from government to the private sector.”

The first launch last week was a Falcon 9 carrying Starlink satellites, you can see that launch and the return of the first stage as it performs a landing here.

Next, a Kuaizhou-1A launched from China carrying the CentiSpace-1 S3/S4 test satellites.

Finally, on Wednesday, an Ariane 5 launched the Eutelsat Konnect VHTS satellite, which will provide high-speed internet in Europe.

That’s all we have this week, be sure to check in next time.