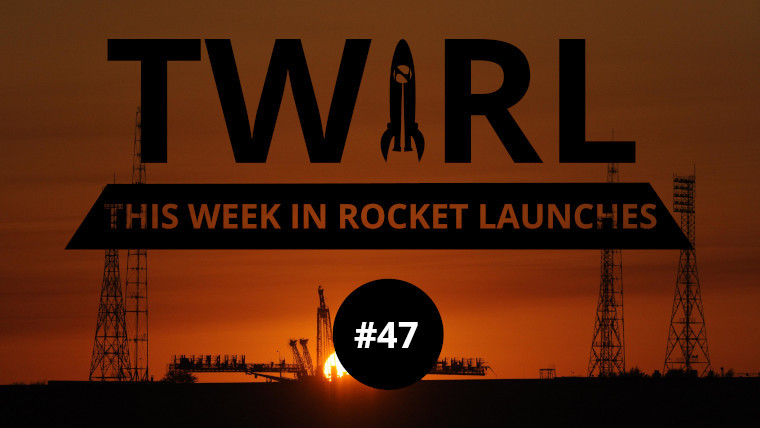 In the next week, we’ve got two rocket launches to look forward to, one from Virgin Orbit and another from SpaceX. While we will get onto those in a bit, it’s worth mentioning that the Roscosmos chief, Dmitry Rogozin, has confirmed that Baikonur, the city that hosts the Baikonur Cosmodrome, is safe and secure and has received bolstered security amid protests that have engulfed the country.

The first launch of the week will be Virgin Orbit’s LauncherOne rocket which will perform an air launch from the Cosmic Girl Boeing 747 carrier aircraft. Its main payload is the Ignis technology demonstration satellite which is being launched on behalf of Astro Digital. Secondary payloads include ADLER 1, the ElaNa 29 CubeSats PAN A and PAN B, and STP-27VPB payloads. SatRevolution, a Polish company, also has some STORK satellites aboard. The mission is due to take off at 10 a.m. UTC and will be streamed on Virgin Orbit’s website and YouTube channel.

The final launch of the week will be a SpaceX Falcon 9 Block 5 rocket carrying several smallsats. The mission is called Transporter-3 and is classified as a rideshare mission. The rocket will help get the payloads into a Sun-synchronous orbit so they can begin their tasks. The launch is scheduled for 3:25 p.m. UTC and will take off from Cape Canaveral.

Despite saying in last week’s edition of TWIRL that there would be no launches, there was in fact a launch that took place on Thursday. SpaceX launched a Falcon 9 rocket from the Kennedy Space Center in Florida carrying 49 Starlink satellites which will link up to the rest of the Starlink constellation to beam internet back to Earth.