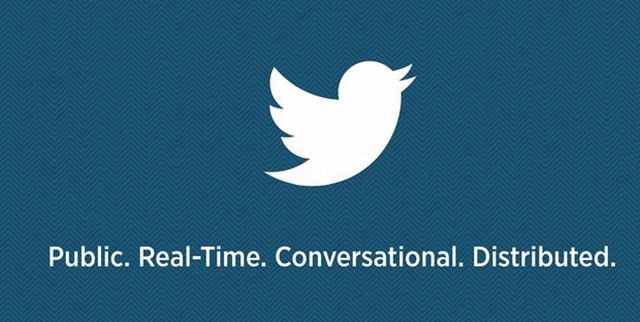 In May 2012, Facebook started trading its stock in one of the most highly anticipated IPO launches ever. Now it's time for yet another massively successful social network service to begin the same process. Today, Twitter filed its IPO papers to the U.S. Securities and Exchange Commission as it seeks to raise $1 billion.

The filing itself shows that when Twitter does start trading its stock, it will do so under the symbol "TWTR". However, the company has yet to identify which stock exchange it will use. Twitter announced it currently has 218.3 million monthly active users, which is up from 151.4 million for the same period a year ago. Twitter also has over 100 million active daily users.

Even with those huge user numbers, Twitter is not yet profitable. The filing shows that in 2012, the company lost $79 million and lost another $69 million during the first six months of 2013. Public trading on Twitter is expected to begin sometime in 2014.