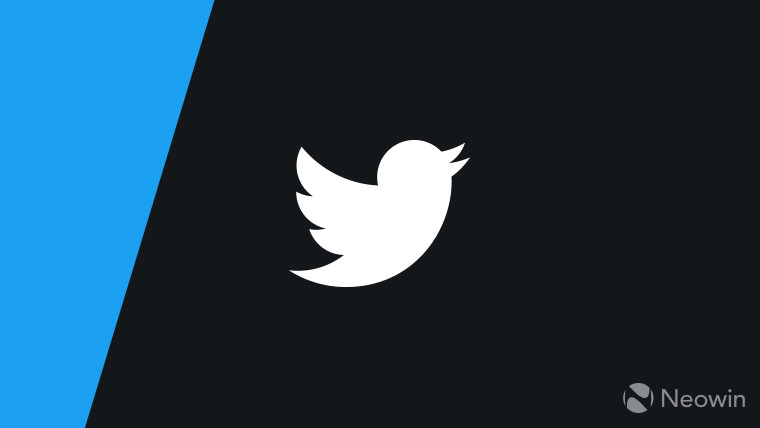 Back in April last year, Twitter announced that it in the process of updating its privacy policy to meet GDPR rules, it has also made it easier to read. Now, the firm has announced a similar move but this time pertaining to the simplification of the Twitter Rules.

In a blog post, Del Harvey, VP of Trust and Safety at Twitter, explained that over time, as new rules were added, things began to get more complex and difficult to understand. With today’s update, the site has rewritten the rules in simple, clear language, and are now sorted into categories including safety, privacy, and authenticity. In light of criticism toward social media in terms of its influence on politics, Twitter has added detail around other policies such as election integrity, platform manipulation, and spam.

In the new rule list, each rule is clearly stated in 280 characters or less; as a result, the total words in the document has been shrunk from 2,500 to under 600. To accompany the rules, examples have been given to better aid readers’ understanding of the rules. In addition, information can be found on how to report questionable content, and what happens when the company takes action.

Going forward, Twitter plans to expand its help pages so that users can find information about each specific rule, and what users can do if they encounter such material.