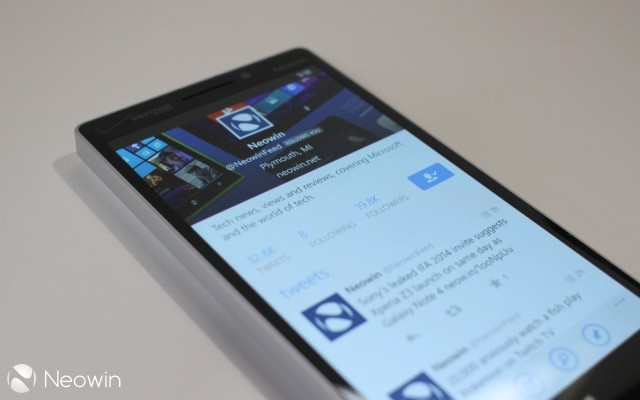 Microsoft has been able to position Bing services in all corners of the software world including Apple's OS X, but Twitter appears to have backed away from one of the services. Previously, Bing Translation was being used to translate Tweets but it looks like that feature has been quietly removed.

Before the removal, if a Tweet appeared in another language, Bing would translate the tweet for you but that no longer appears to be the case. Twitter is always experimenting with its service and tries out new features all the time so this simply could a case where the experiment is over and Twitter may not have been happy with the results.

While Twitter may not be showing Bing much love anymore, the company did push out a large update to its official Twitter client for Windows Phone that introduced a plethora of new features. While we will see if they are able to shorten their release cadence to match that of iOS and Android, at least they are not abandoning Windows Phone users.

Even though this appears to be a small loss for Bing, Microsoft's upcoming translation features are nothing but impressive. Back at WPC 14, we saw the company demo real-time voice translation with Skype and the feature is nothing less than amazing. Microsoft hopes to have that feature out in a preview release later this year and you can bet that the translation knowledge gained from that project will make its way to Bing too.