Twitter made a big deal earlier today about its new iOS and Android apps, but underneath the launch comes one that will make a lot of its users unhappy. The apps no longer have a way to send a picture to be stored in one of the many third party online photo services. 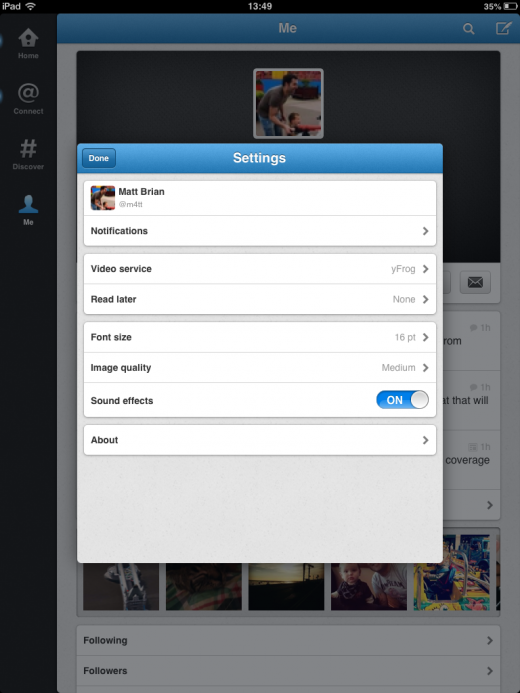 As reported by TheNextWeb, the mobile apps can now only upload images directly to Twitter's own photo storage service, which is powered by Photobucket. That means services such as the popular TwitPic and yFrog are now out of luck.

Twitter has been cracking down on third parties using its information and services in the past few months. In June, it was revealed that the business-themed social network LinkedIn could no longer publish posts from their users' Twitter account. In July, Twitter made the decision to pull its friend finding API support for the Instagram app.

In August, the company admitted that the upcoming new version of its API would limit the number of users that use Twitter apps made by third parties. All of these moves are clearly designed to keep Twitter users on services that are provided directly by Twitter, and it will certainly affect all those companies that have developed products and services that have been largely based on Twitter's previous open API rules.