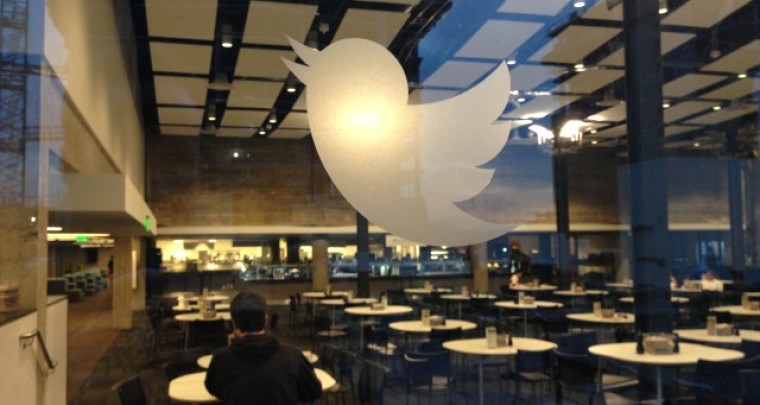 According to recent statistics released by social media site Twitter, the company's workforce of nearly 3,000 people is significantly lacking in diversity: 90 percent of its employees are white or Asian, the data shows, and over 70 percent are men. Company executives say they're concerned about this issue, and are working to correct it and hire employees from a more diverse background.

Twitter released their "diversity data" in response to a campaign by Reverend Jesse Jackson, which works to "protect, defend, and gain civil rights by leveling the economic and educational playing fields, and to promote peace and justice around the world." Other tech companies -- most significantly Google and Facebook -- released their data as well, and the results on employee diversity closely match Twitter's data.

According to Twitter's "vice president of diversity and inclusion," which is an actual position, the company wants to change their hiring habits and diversify their workforce. "We are keenly aware that Twitter is part of an industry that is marked by dramatic imbalances in diversity," said VP Janet Van Huysse on Twitter's official blog. "A Twitter that we can be proud of is diverse, and it’s inclusive. After leading HR at Twitter for four years, I am now honored to focus specifically on these efforts. And we have a number of employee-led groups putting a ton of effort into the cause."

There is no word on a specific timeframe for Twitter's increased diversity efforts to show any significant results, but pressure from rights organizations could help force the process along.