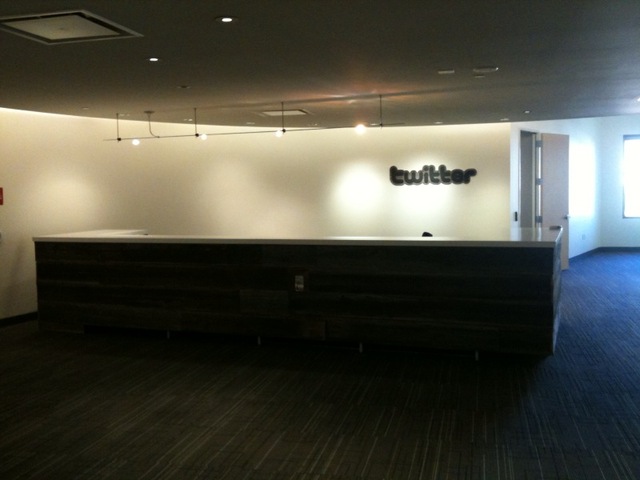 Twitter, the rapidly growing social networking site, seems to moving out of their comfort zone as they prepare to build their European headquarters in London. Since its launch in 2006, Twitter has remained in the US and four years later they have decided to expand their business empire to Europe.

The London HQ will open next year, with the primary focus of being a sales office and run by a new head of international strategy, Katie Jacobs Stanton. Additionally, she also has control of the role of special advisor to the US State Department’s Office of Innovation.

A Twitter Spokesman said “There were a few of us in London this week. We are considering London and other European locations to create an initial and small presence in 2011.”

Twitter representatives have been seen visiting places in the West End of London as well as properties close to London’s “silicon roundabout”. Real name, Old Street roundabout it has garnered the name "silicon roundabout" due to the amount of web based companies around the area, including names like Last.fm. The company has recently been pressed to find an office near the "silicon roundabout", where the UK government has focused on creating a new Tech City in which they pledged £400m into developing.

There’s only one thing left to say. The British Yanks are coming.