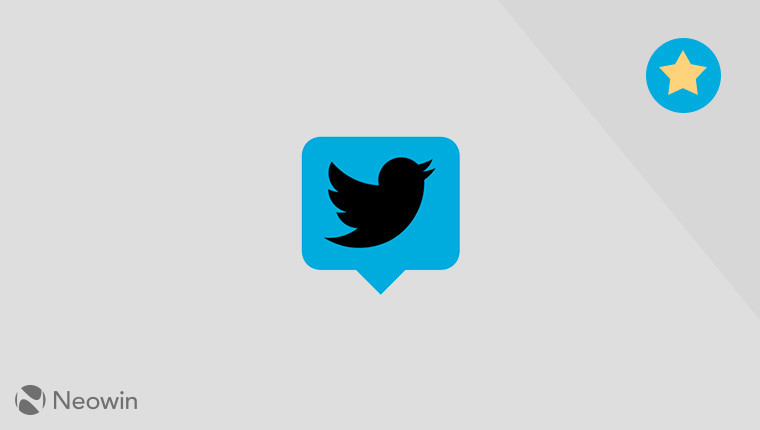 It's no secret that Twitter has been working on a Progressive Web App (PWA) for some time now. It was first available through its mobile website, and it more recently launched as a standalone app for Windows 10, superseding the previous UWP app. This still left it limited to a small number of users who preferred installing the app or accessing the mobile version of the website. Now, the company is preparing to make it the default experience for users on desktop devices.

Twitter used its own platform to announce that it's testing a makeover for its desktop website, which is currently only available to a small subset of users, as it's looking to receive feedback regarding all the changes. If you've been using the desktop website until now, you'll notice a couple of new features, such as bookmarking tweets and the Explore tab alongside a significantly revamped design.

The Twitter app for Windows 10 has received many improvements recently, including the addition of a night mode, support for uploading videos, creating tweet threads, and much more. This should help ease the transition for those who have been used to the full power of the desktop website.

It's currently unclear how long it will take for the new experience to roll out to more users, but if you would like to try it right now, you can go to mobile.twitter.com, which already offers the same experience. Alternatively, on Windows 10 devices, you can get the standalone app from the Microsoft Store.