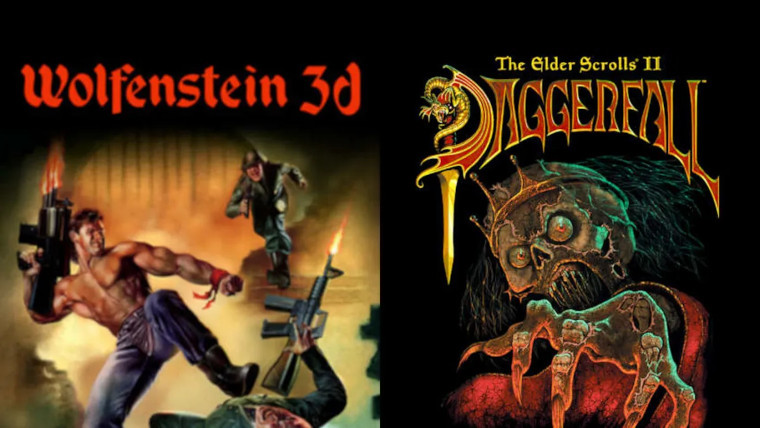 Microsoft has announced that Xbox Insiders on Windows PC can take part in previews of two classic games: Wolfenstein 3D and The Elder Scrolls II: Daggerfall. Both titles are more than 25 years old and Bethesda is looking to bring them to the Microsoft Store on Windows for the first time, but wants people to see if they run well first.

To join in the previews, you need to install the Xbox Insider Hub app from the Store and then launch it. You then need to navigate to the Previews tab and select one of the titles, then hit Join. Once the registration is complete, you’ll be redirected to the Store to install the chosen title. There’s no limit on the number of previews you can join, so feel free to pick up both games.

Microsoft has not put out any warnings about these games, so they should run fine for most people. If you do have an issue, you should report your issue directly to Bethesda, so it can investigate and address the issue before the games are made available to the public.