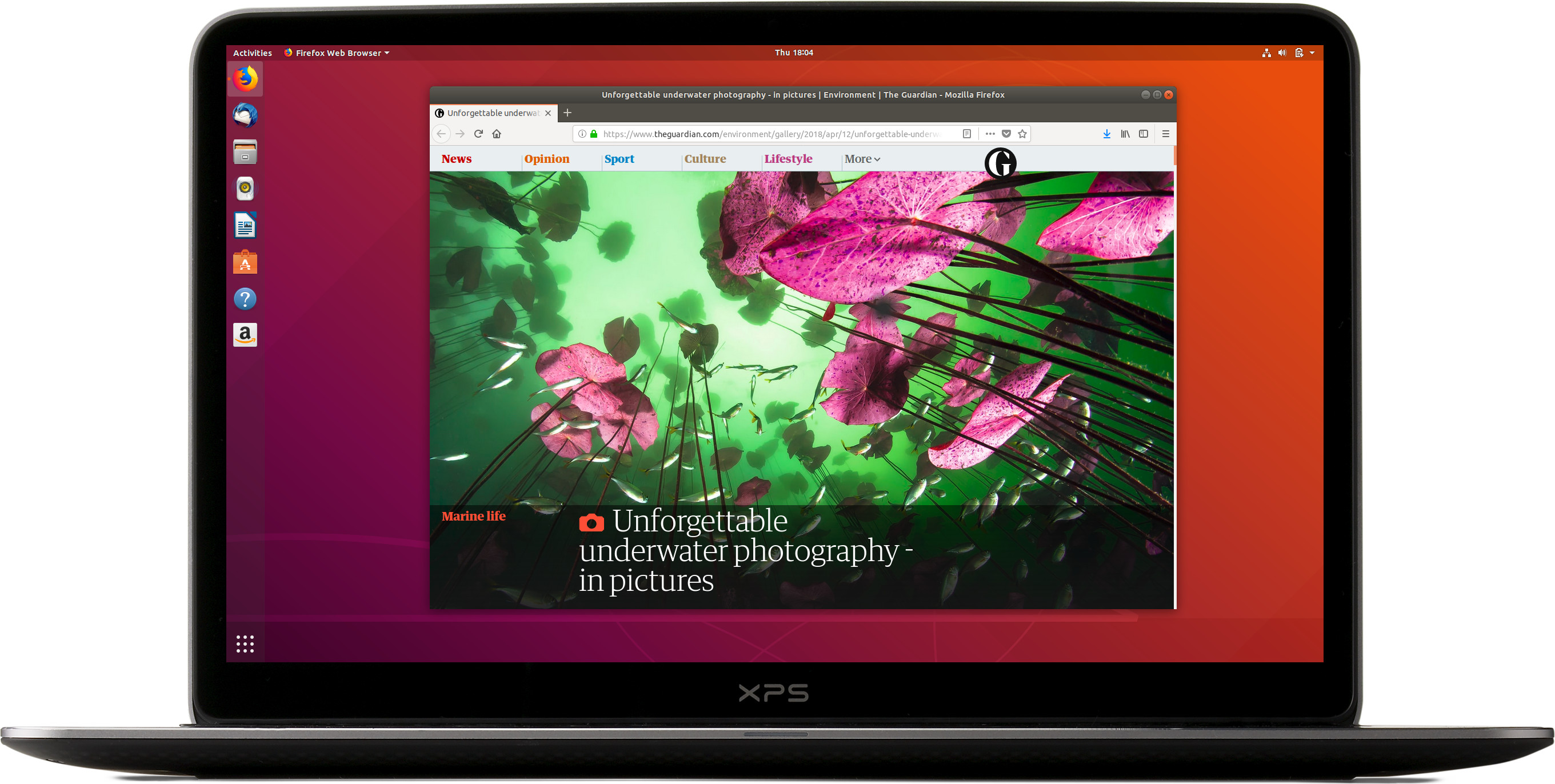 Canonical today released the latest Long Term Support (LTS) version of Ubuntu, its widely used Linux distro. Ubuntu 18.04 LTS, also known as Bionic Beaver, arrives to solidify some major changes made with the release of Ubuntu 17.10, including the use of the GNOME desktop environment instead of the defunct Unity desktop used until the previous LTS version of the OS, Ubuntu 16.04.

With the release of Ubuntu 17.10 in October 2017, Canonical opted to ditch its home-baked Unity desktop environment, a GNOME-based shell first imagined to power netbooks, in favor of GNOME itself. The move was explained by Mark Shuttleworth, Canonical founder, as a necessary step as the company prepares to go public. This transition is now complete with the release of Ubuntu 18.04 LTS, which ships with the latest version of GNOME, 3.28.

Two other very important changes are the ditching of the 32-bit installer images for the desktop version of Ubuntu, which in fact first happened with the release of Ubuntu 17.10, and that Canonical will now be collecting system usage data, starting with Ubuntu 18.04. This includes the version of Ubuntu installed, the manufacturer of the device, CPU model, which desktop environment you installed, the system time zone, and which packages are installed.

Even though turned on by default, users can easily opt-out of the data collection. Either way, the amount of information collected is not enough to link it to a specific device, which is far better than what other operating systems currently do. Furthermore, the complete dataset collected by Canonical will be publicly available, which will be interesting to take a look if you are curious about which packages are the most popular among Ubuntu users.

But, of course, that is not everything that has changed with this release. Ubuntu 18.04 also brings the latest Linux Kernel, 4.15, an improved boot speed, and the option to install a minimal version of the OS, which includes only a web browser, Mozilla Firefox, and basic utilities, which is also being used by other flavors of Ubuntu based on 18.04 as well.

Other changes include the return of Xorg as the default display server, which was briefly exchanged for Wayland on Ubuntu 17.10. But for those who prefer Wayland, it is still available as an option, but not the default one anymore. Also, emoji are now shown in color and the Calculator, Characters, Logs, and System Monitor apps are now installed as snaps if a clean install is performed.