The end of Windows XP support has been signalled for several years but, remarkably, there are still countless organisations around the world that are still completely unprepared for the imminent deadline. In just four days’ time, Microsoft will officially terminate mainstream support for the OS, which first appeared over a decade ago in 2001.

Having had years to plan for the end of platform support, many organisations have simply left it too late to get the job done in time – and it is perhaps no surprise that governments are among those that have been dragging their heels when it comes to moving their IT infrastructures out of the XP era. 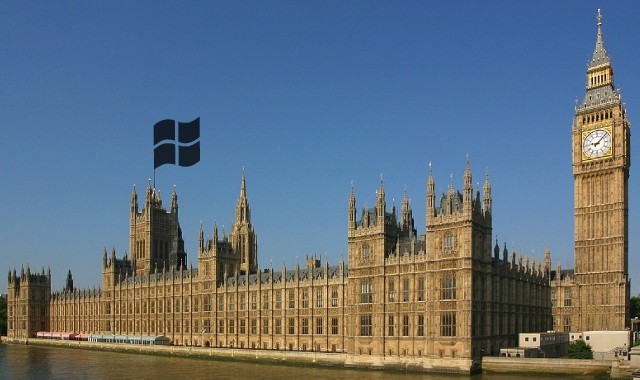 Today, it emerged that the British government has arranged terms with Microsoft to extend support for Windows XP, and to continue providing critical fixes and security updates, for a further twelve months after the April 8 2014 deadline. The cost of this extension? As Computer Weekly reports, the bill adds up to a cool £5.548m GBP (around $9.2m USD / €6.71m EUR) of taxpayers’ money.

Amusingly, one gets the sense that the government is actually quite pleased with this deal. Brokered by the Crown Commercial Service (CCS), a new office with responsibilities for procurement and purchases across the public sector, the £5.5m being spent is said to be far less than the total cost would have been had the CCS not been involved. Sarah Hurrell, CCS commercial director for IT and Telecoms, claimed that the deal could have worked out around £20m higher, if individual government departments and public sector bodies had negotiated terms independently.

Rob Wilmot, crown commercial representative for software at CCS, said: “We are delighted that this agreement will deliver projected savings in excess of £20m against standard pricing in the next 12 months… CCS has demonstrated the benefits of government working as a single customer to achieve best value for the taxpayer, while continuing to build good working relationships with our technology suppliers.”

Of course, that rather ignores the fact that, if the government had been better prepared, this additional £5.5m could have been invested in new IT infrastructure, rather than prolonging the slow death of the existing platform.

Any department or public sector organisation wishing to take advantage of the deal arranged by the CCS will be required to demonstrate that they have a “robust plan” in place for migration off of XP-generation software – including Office 2003 and Exchange 2003 – beforehand. Microsoft also emphasized the need to ensure that the extended support does not give organisations an excuse to put off their migration plans: “Agreements such as these do not remove the need to move off Windows XP as soon as possible.”

With 85% of the 800,000 PCs used by the National Health Service alone still running Windows XP, the task of migrating all government IT infrastructure away from all that ageing software (and hardware) will be immense.

The UK government has indicated that it plans to move away from using Microsoft software in the future, with the intention of embracing more open software solutions.

Source: Computer Weekly | image edited from an original via TravelLondon