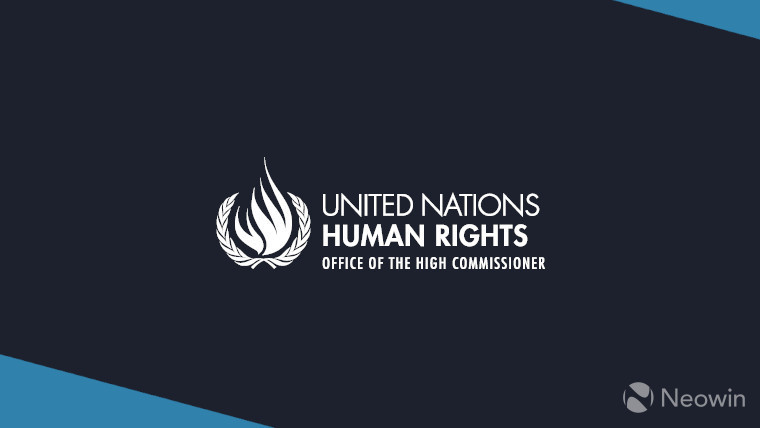 The Office of the United Nations High Commissioner for Human Rights (OHCHR) has made an announcement calling for a moratorium on the sale or transfer of life-threatening surveillance technology until regulations have been put in place to ensure the use of such technology complies with international human rights standards. The OHCHR said that it’s very concerning that sophisticated tools are being used to silence human rights activists, journalists, and political opposition.

Commenting on the matter, three Special Rapporteurs associated with human rights plus the UN Working Group on human rights said:

“We are deeply concerned that highly sophisticated intrusive tools are being used to monitor, intimidate and silence human rights defenders, journalists and political opponents. Such practices violate the rights to freedom of expression, privacy and liberty, possibly endanger the lives of hundreds of individuals, imperil media freedom, and undermine democracy, peace, security and international cooperation.”

While many states are leveraging technology to boost surveillance, the OHCHR cited an Amnesty International report which criticised the Israeli NSO Group which developed spyware called Pegasus that enables remote surveillance of smartphones. The software eventually fell into the hands of the Saudi government which was used to help murder journalist Jamal Khashoggi at the Saudi embassy in Turkey.

The OHCHR took the opportunity to reveal UN human rights experts were already in direct communication with the NSO Group which developed Pegasus as well as the government of Israel. While the calls for a moratorium may work, there’s every chance they’ll just be ignored as is the case with many calls to action by the United Nations.