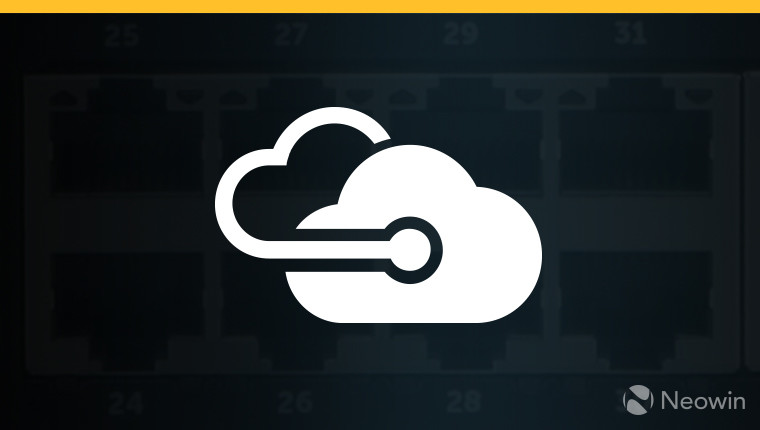 The capabilities of Microsoft's Azure cloud platform recently got enhanced with an expansion to the SQL Data Warehouse compute power. Now, a more general change brings much improved networking throughput to Linux and Windows virtual machines on Azure.

This set of optimizations has been deployed across the entire Azure computing fleet, translating into "up to 25 Gbps of networking throughput", which is, according to Microsoft, "the fastest published speed between VMs in the public cloud."

The software giant has provided a handy table, outlining the expected speeds:

These improvements will be seen across VMs of all sizes running Windows, as well as those running Linux distributions such as the recently Windows Store-published Ubuntu, CentOS, and Red Hat.

In conjunction with this more general set of upgrades to VMs, a capability called Accelerated Networking (AN) is now generally available for Windows VMs, and is entering an expanded Public Preview for Linux VMs. In its own words, Microsoft describes AN as:

AN provides very low latency and jitter networking performance via Azure's in-house programmable hardware and technologies such as SR-IOV. Also, by moving much of the SDN stack into hardware, compute cycles are reclaimed by end user applications putting less load on the VM.

As an example of AN’s performance advantage, a growing number of Azure SQL services in production today have achieved an amazing 70% improvement in several benchmarks. This clearly demonstrates real world performance benefits for customers looking to run latency sensitive workloads in the cloud.

Currently, Accelerated Networking is available for Windows VMs in "most regions", with the same feature for Linux VMs - running CentOS, Red Hat, Ubuntu or SLES - being listed as available in "multiple regions". The only indication as to exactly which the "multiple regions" construction is referring to comes from a linked page from September of last year. Said page lists Linux support in US South and US West 2, with support via PowerShell only listed as Europe West, UK West, Canada Central, US East 2, Japan East, Europe North, US Central, US West, US West Central, UK South, and India Central.

Support for other Unix-based systems such as FreeBSD is said to be "coming soon" via another set of updates. More details about the signup process for the Accelerated Network preview can be found here.