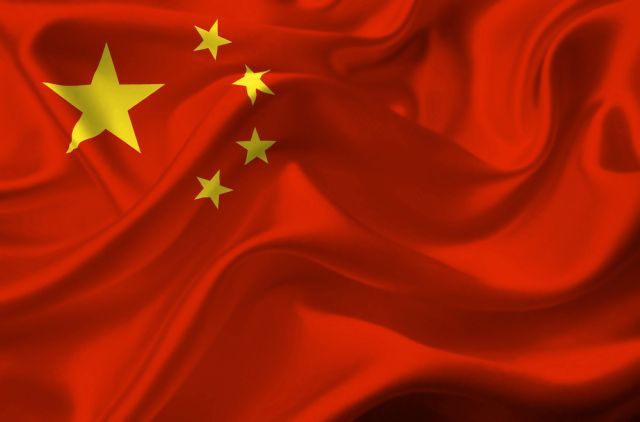 The United States of America is bringing criminal charges against China’s military for cyberspying and economic espionage. This is the first time criminal charges are being brought in such a case, and it will set an interesting precedent for international diplomacy.

In a news conference today, Eric Holder, Attorney General alongside Robert Anderson, executive associate director of the FBI, and other ranking officials, is expected to formally bring criminal charges against members of the People’s Liberation Army. The charges include cyber economic espionage and theft of American intellectual property.

Though other nations have also been accused over the years of cyber industrial espionage, namely Russia, China is viewed as the most aggressive against the United States. Estimates range from $24 billion to $120 billion lost annually due to Chinese industrial espionage.

The U.S. has long been wary of China’s involvement in industrial cyber-spying, and the two countries even agreed to tackle the issue in formal talks, however China has never been responsive whenever the topic has been brought up.

Of course the U.S. is no stranger to cyber-espionage, as the leaks from Edward Snowden regarding the NSA have clearly proven. However the U.S. government says there is great distinction between the NSA’s spying, officially aimed at maintaining security, and the type of economic espionage that China is involved in.

As mentioned, this is the first such charge brought against a foreign nation, but senior officials have said this is in no way the last, and other nations involved in such activities will be targeted soon. In the meantime this sends a message that the U.S. is becoming serious in tackling this problem, and it will be very interesting to see how this plays out with the international community.