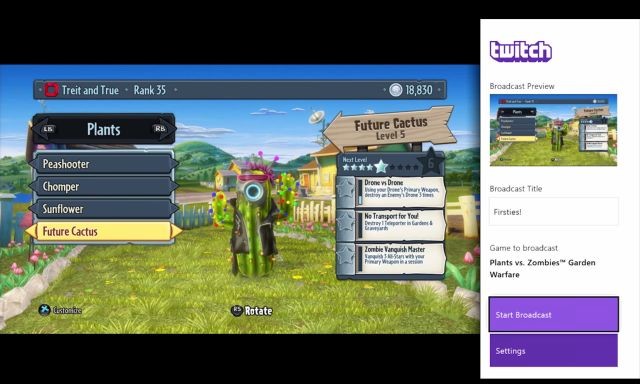 Late on Sunday, Variety first reported rumors of an upcoming buyout of the game streaming video service Twitch by the Google-owned YouTube. Now a report from The Verge not only corroborates Variety's story but also reports that it had rejected serious offers from other companies, including Microsoft.

The Verge's story, citing unnamed sources, claims that Twitch could have raised more money via venture capital sources. However, the company was really looking for a partner to help deal with its massive growth in both users and in bandwidth. Indeed, a recent report from the cloud infrastructure company DeepField claims that Twitch is the fourth biggest source of Internet traffic in the U.S. during peak hours, behind Netflix, Google and Apple and ahead of Amazon and Facebook.

The story also claimed that while Microsoft may have put a serious offer on the table to buy Twitch, the company decided that an acquisition with YouTube would be a better match for what it wanted to do next with the business.

As of this writing, the deal has yet to be officially announced, but The Verge claims Twitch has agreed on a offer and are now just trying to negotiate with Google on how much freedom it will have in this new set up.