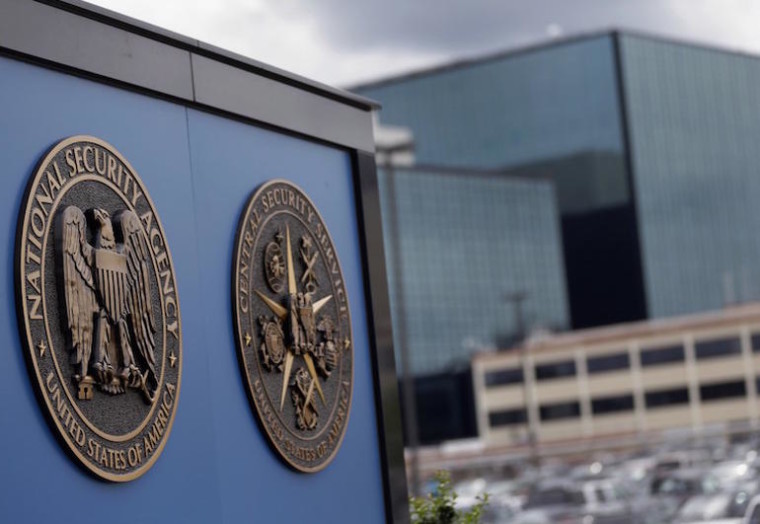 The U.S. Government Accountability Office (GAO) has revealed why it accepted and respected Microsoft's reservations. Although the GAO was initially quite reluctant about disclosing the reasons, it has now revealed why Microsoft objected to the $10 billion National Security Agency (NSA) cloud contract going to Amazon Web Services (AWS).

Not space related, but this is interesting. GAO sustained Microsoft's Protest over the NSA WILDANDSTORMY / WandS contract award to Amazon. pic.twitter.com/UyZq17KFYG

Microsoft had officially filed a protest regarding WILDANDSTORMY (WandS) being awarded to AWS back in August 2021. The GAO accepted or “sustained” Microsoft’s challenge. However, it did not offer any justification. The GAO claimed offering reasons could compromise the contract and sensitive information.

According to @USGAO , the NSA made technical evaluation errors in reviewing Microsoft's bid for its "WildandStormy" cloud contract, awarded to AWS in July. GAO wants NSA to review bids from those 2 companies for that contract, which has a $10B ceilinghttps://t.co/9liMkCezal

While accepting Microsoft’s objections, the GAO asked the NSA to “think again as well as review the decision for sensitive information”. Needless to mention, Microsoft seems to have successfully played the game Amazon played during the $10billion JEDI contract the NSA had handed to Microsoft. According to the GAO’s report, the NSA "unreasonably evaluated [the] offerers' technical proposals."

Technical jargon aside, it appears there’s a tussle between the NSA (National Security Agency) and DISA (Defense Information Systems Agency). The GAO mentioned that the NSA 'assumed,' or 'guessed' that there was a contract between Microsoft and DISA. Apparently, acting presumptuously, the NSA went with AWS seemingly because going with Microsoft could have de-prioritized the NSA’s needs.