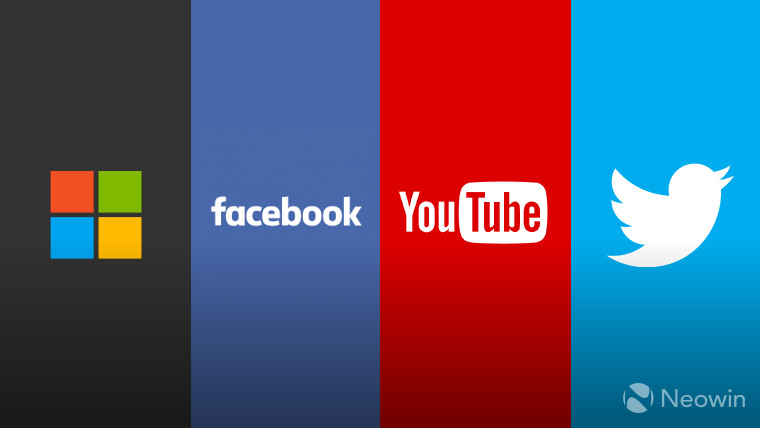 A new policy from the Trump administration would allow the Department of Homeland Security to start collecting data on the social media presence and search data of all immigrants to the country starting October 18. The policy will be applicable to all immigrants, including those who currently hold a green card, are permanent residents, or are naturalised citizens.

The new regulations will be part of an expansion of the Privacy Act of 1974 and contain 12 new updates to DHS' previous powers with regard to data collection. The most germane of these are the following (emphasis added):

(5) expand the categories of records to include the following: country of nationality; country of residence; the USCIS Online Account Number; social media handles, aliases, associated identifiable information, and search results; and the Department of Justice (DOJ), Executive Office for Immigration Review and Board of Immigration Appeals proceedings information

While vetting social media accounts is not an entirely new policy and the government had recently instituted similar policies for applicants looking to obtain a visa to the United States, this change is far more broad in its scope. This is because it would also include individuals who currently live in the country and, as mentioned above, green card holders and naturalised citizens.

The change would also result in the collection of social media information for non-immigrants who communicate with immigrants on these platforms via, for example, instant messaging, as those conversations would be subject to surveillance. As Adam Schwartz of the Electronic Frontier Foundation points out to Buzzfeed, this could raise concerns of self-censorship for US-born citizens related to, or in communication with, an immigrant.

The manner of collecting such data is also not clearly defined by the policy, as the aforementioned 'information sharing agreements' are not spelt out. These could refer to agreements with the surveillance arms of other governments or to tech companies like Facebook and Google or internet service providers. It's also unclear if the data obtained will only encompass publicly available information on social media platforms or whether the DHS will be empowered to collect data not publicly available, such as an individual's search history on Google.

The change in policy has raised concerns from privacy and human rights groups, both over the possibility of discrimination against groups with specific political or religious affiliations as a result of such data collection and the efficacy of such measures in stopping threats of terror. The possible impact to free speech for the affected individuals, alongside the increase in costs as a result of implementing the policy, have also been cited by critics as arguments against it.