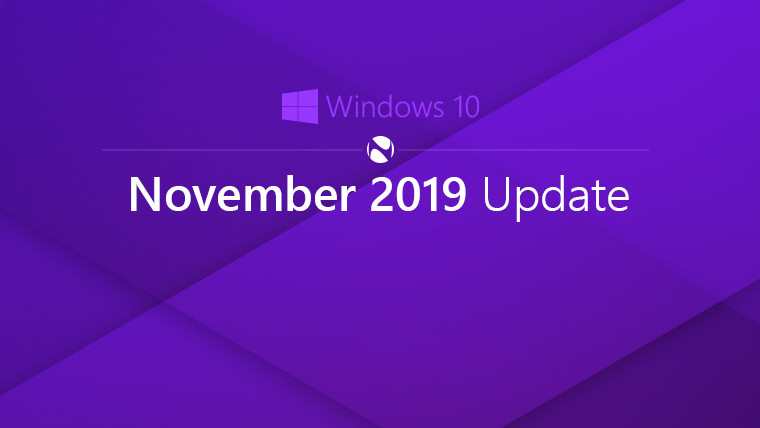 The Windows 10 November Update, or version 1909, has been available for a few weeks now, but so far, it's been optional for everyone. This is because of changes made to Windows updates earlier this year, which mean that Windows 10 feature updates no longer get automatically installed when users search for updates. However, for users running last year's version 1809, the latest update is now going to start being installed automatically, as noted in the release information page for the latest version of Windows 10.

This is because, while feature updates aren't mandatory for most users, those that are still using Windows 10 versions that are nearing the end of support will be updated in order to keep being supported. Windows 10 version 1809 is over a year old now, and it's only meant to be supported for 18 months, so the end-of-life date isn't too far away now, and it's time for users to update.

We've already seen this with Windows 10 version 1903 earlier this year, which was also installed automatically for users running version 1803. The good news here is that version 1909 is essentially version 1903 with some extra features enabled, so you're basically getting an update that's been a little more polished by cumulative updates for the past six months.

You can read about what's new in the Windows 10 November Update here, and if you didn't get version 1903 either, you can learn about that one here.