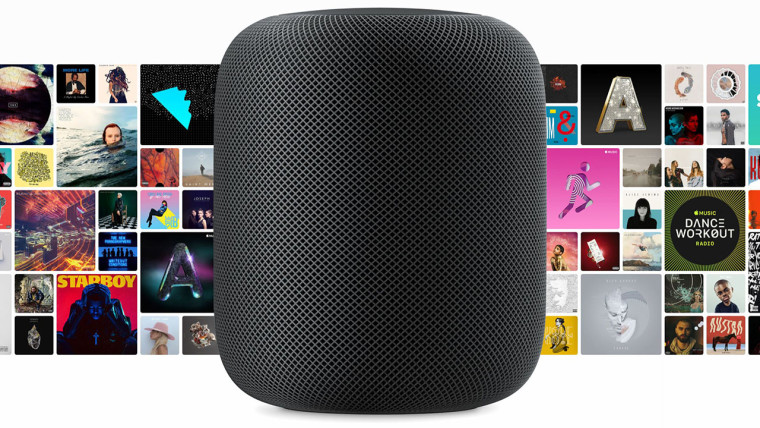 Pre-orders for Apple's HomePod began today, and the company has started to offer up some extra technical details about the smarthome device, including just how much of an impact it will have on your electric bill.

An environmental impact report is now online because Apple "believes that improving the environmental performance of our business starts with our products." So just what does the HomePod do for energy?

Noting that 100V is for Japan, 115V covers North America, and 230V is most of the EU, when you are doing music playback at 50% volume, you'll be drawing less than a standard LED lightbulb. And since the HomePod is designed to go into low-power mode after about eight minutes of non-use, its consumption will be on the low end quite often.

HomePod uses power-efficient components and software that can intelligently power them down during periods of inactivity. For example, through optimized power management features and a high-efficiency power supply, HomePod has been designed to be efficient in its low power mode, where the majority of time is spent. The result is that HomePod is energy efficient right out of the box.

But how does that compare to the Echo or Google Home? E source charted those as needing slightly more energy in low power mode, with Echo need 3W and Home needing 2W. Those numbers rose when music was played but not by much. Of course, given that the HomePod components - and price - are more in line with Sonos Play:3 or Google Home Max, the power consumption at higher volumes is to be expected.

So if you are planning to drop $349 on the new device, you won't need to add any extra to your electric bill once you receive it February 9.