Despite various legislation acts to protect digital copyright, file sharing is a big part of our generation and the freedom of information is what keeps businesses and user-bases well informed.

According to TorrentFreak, uTorrent developers have begun developing an Android version of the most popular BitTorrent client. This isn't the uTorrent Remote app that lets you control your file sharing on your computer – This is the real deal. Torrenting on your phone might sound far-fetched, but when you think about devices like the Asus Transformer Prime and devices with 16GB internal or external memory, the prospect of downloading large media files for the device may be more appealing. 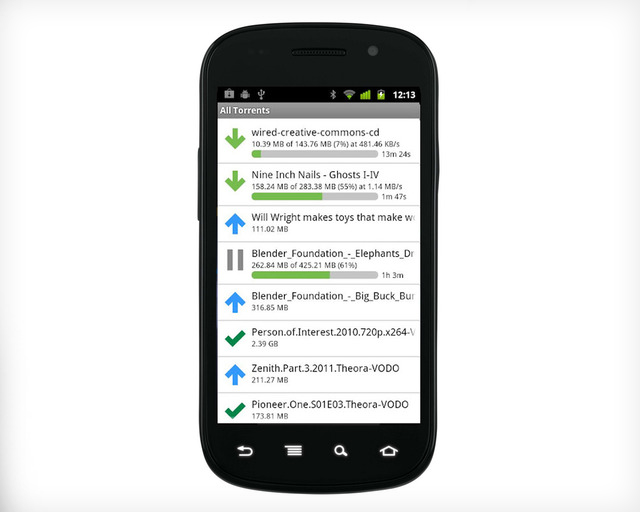 While Android users may eventually enjoy uTorrent on their smartphone and tablets in the future, for iOS fans there is little hope that there will ever be a native uTorrent application. Apple notoriously bans all applications that have anything to do with BitTorrent. This is because, the company argues that BitTorrent is often used to infringe copyrights and believe that such applications are a no-go for the App Store. Google and its Android brand seems to understand that the freedom of information should be free and has given this application the all-clear for now. Although it's exciting to hear news regarding the first mobile BitTorrent client, BitTorrent (the owners of uTorrent) said that they “don't yet have an ETA.”

We’ll keep you posted, when we hear more on this topic.