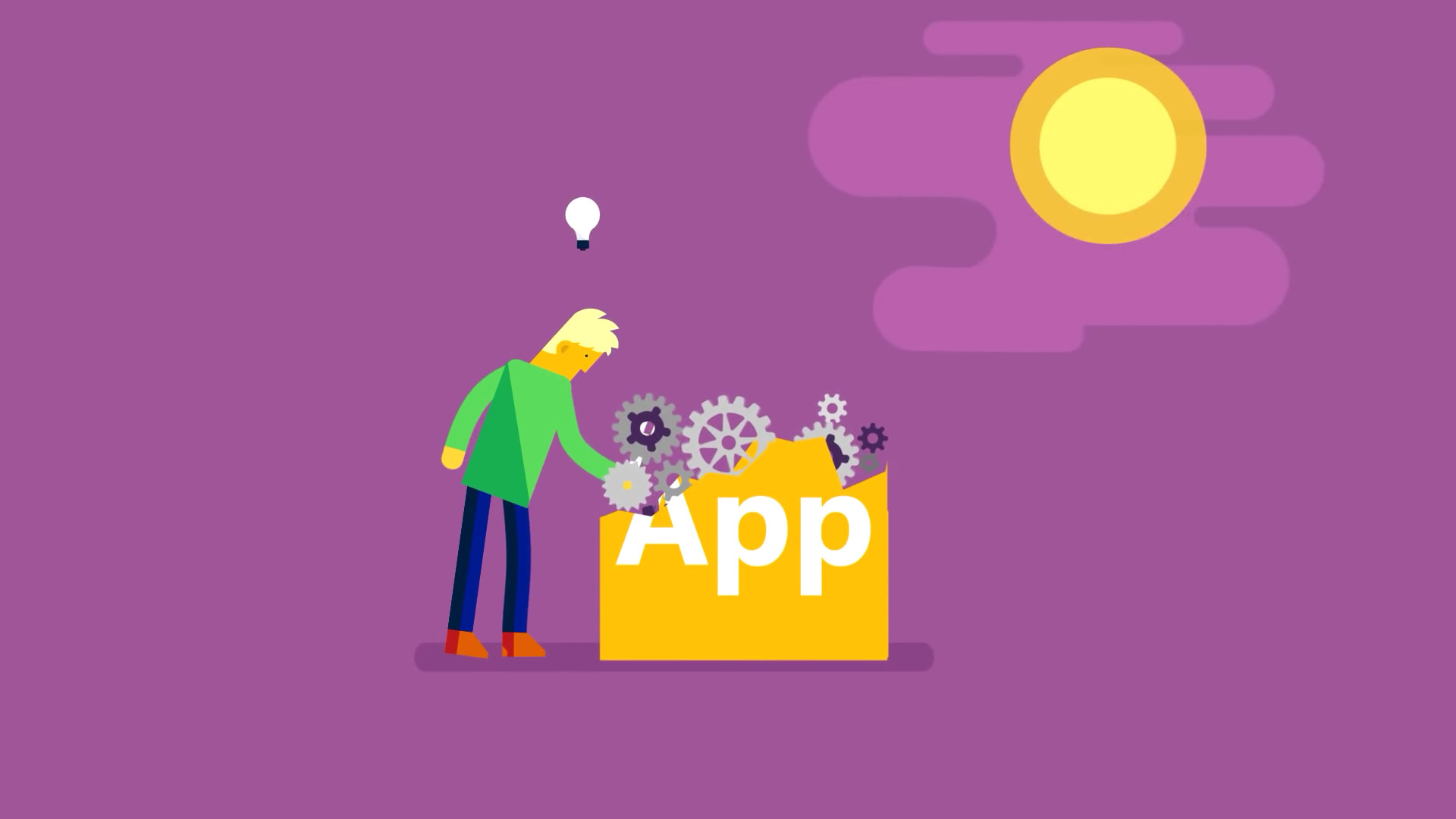 Announced in a blog post, Microsoft has added the ability for developers to use subscription-based billing as a payment model for UWP apps. This is an automated recurring payment system where users pay for app add-ons for a set period of time, similar to existing offerings for Android and iOS developers.

The ability is said to be available for apps targeting at least the Windows 10 Anniversary Update, version 1607, and with that brings set controls developers can use to configure things like the length of subscription period:

Developers can offer a subscription period of 1 month, 3 months, 6 months, 1 year or 2 years, and also offer a free trial period of 1 week or 1 month so customers can try out the add-on before they commit to purchasing.

Also noted in the blog post, "the store fee for recurring billed subscriptions differs from other business models in Microsoft Store"; developers who use it retain 85% of the subscription revenue gained from apps and 70% from games, minus applicable taxes.

Customers are able to manage these subscriptions by heading over to the services & subscriptions page using their Microsoft account. Here they can cancel ongoing subscriptions or change the payment method associated with them.

Although a meaningful addition to the app platform in terms of helping to bolster revenue, given the somewhat tepid support from developers, something like this may not catch on too quickly.