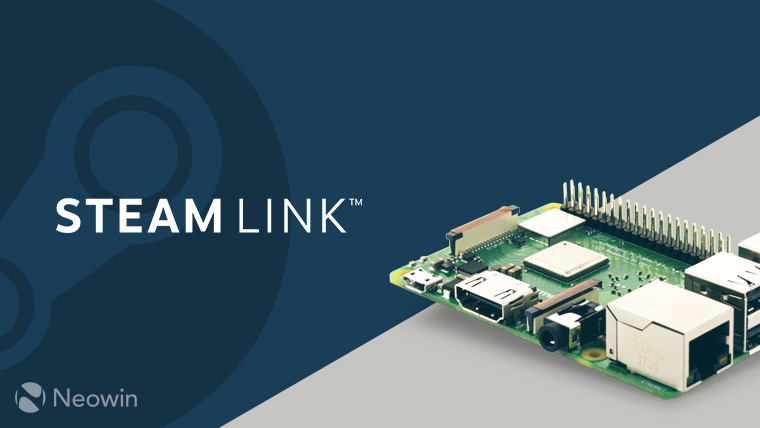 Valve killed Steam Link last month, selling the last of its inventory at a huge discount; while the hardware is dead, the software continues to evolve. Today, Steam Link runs on TVs as well as Android mobile devices. It’s also available on Android TV boxes, and although its move to iOS was rejected by Apple, considering Valve has a working version for iOS, it doesn’t remain out of the realm of possibilities.

In a move towards making Steam Link accessible to more people, Valve’s Sam Lantinga today announced that Steam Link will be coming to the Raspberry Pi 3 and the recently-released 3 B+.

Those who wish to try it out can run this command:

Once the script is done, it should be possible to launch Steam Link via the Games menu in the GUI or by running ‘steamlink’ in the terminal. It will then download the full app and create a desktop shortcut.

Steam’s in-home streaming tech is quite impressive to say the least, so bringing it to the Raspberry Pi – when it previously required dedicated hardware – is a great boost to convenience. It’s especially notable considering that this option is even cheaper than the Steam Link hardware, which originally launched at $49.99. That is, of course, unless you managed to snag it when it was sold for $10.48 – including shipping.

At the moment the app is in beta and is targeted towards Raspbian Stretch on the Raspberry Pi 3 and 3 B+. If you encounter any issues while trying it out, here’s the dedicated forum to report and discuss those issues.