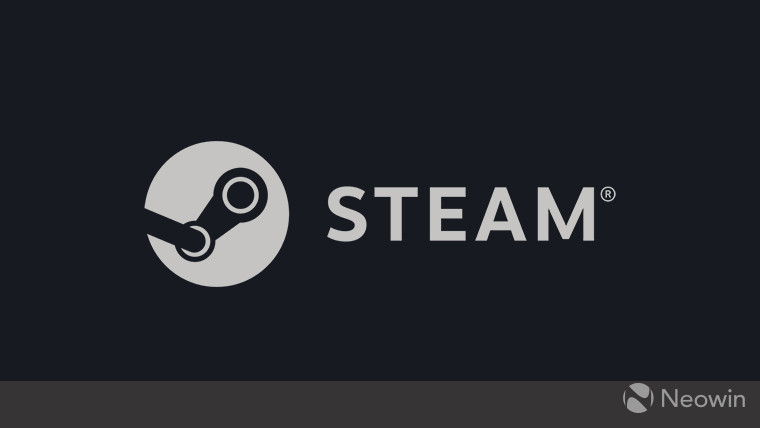 Games that hit certain massive sales milestones on Steam will now spawn more revenue for the developer than before thanks to a new revenue share tier system that Valve has implemented on its game distribution platform.

Announced today, the system can reduce the usual 30% cut that Steam takes from total sales to 25% and even 20% depending on how much revenue a game and its "DLC, in-game sales, and Community Marketplace game fees" have generated.

To elaborate on the new system, when a game's revenue reaches the $10 million mark, Valve will reduce their take to 25% for all further sales. That percentage gets further lowered to 20% for any revenue generated past the $50 million mark. The new tiers are only applied to sales onward from October 1, 2018, however, so any massive hits from before that are out of luck.

Valve said in its announcement that these changes were needed to keep Steam an attractive platform for games going forward:

The value of a large network like Steam has many benefits that are contributed to and shared by all the participants. Finding the right balance to reflect those contributions is a tricky but important factor in a well-functioning network. It’s always been apparent that successful games and their large audiences have a material impact on those network effects so making sure Steam recognizes and continues to be an attractive platform for those games is an important goal for all participants in the network.

In addition, Valve has also made changes to the Steam sales data confidentiality agreement so that developers are no longer restricted from sharing their revenue data with other parties. Some wording changes to clarify how customer data is affected by GDPR and new basic safety warranties for VR have also been added to the developer agreements.