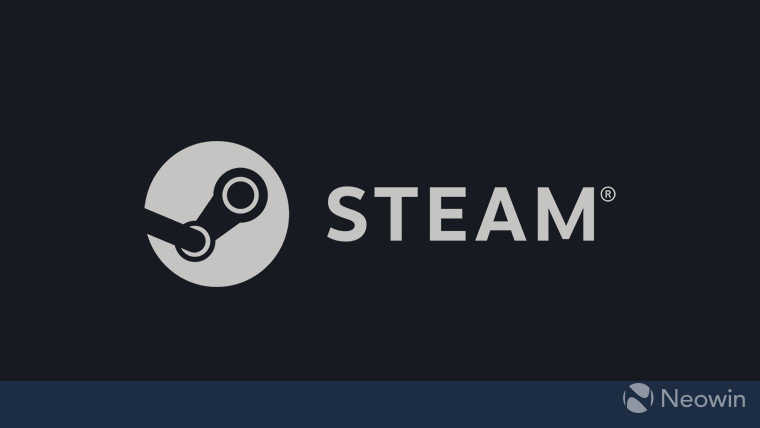 Valve once hosted flash sales on its game distribution service, Steam. The service would offer a substantial percentage of discount on a game for a limited time, which a lot of customers ended up waiting for. After garnering criticisms that it hurt the market by making people avoid buying games at full price, Valve did away with the flash sales model in November 2015.

I've just been informed that @steam_games Flash Sales are returning, with a twist. Devs can chose for the sales to last 6, 8, 10 or 12 hours, shaking up sales almost every hour, and making sales feel more like an event again. pic.twitter.com/zbGtKYQBCt

While flash sales were met with criticism later in their lifecycle at Steam, they also offered a chance to buy games on the cheap and discover unexpected games on the way as well. With developers having full rights to decide whether or not to hold flash sales, the new system might help them reap the benefits of flash sales while avoiding their caveats.