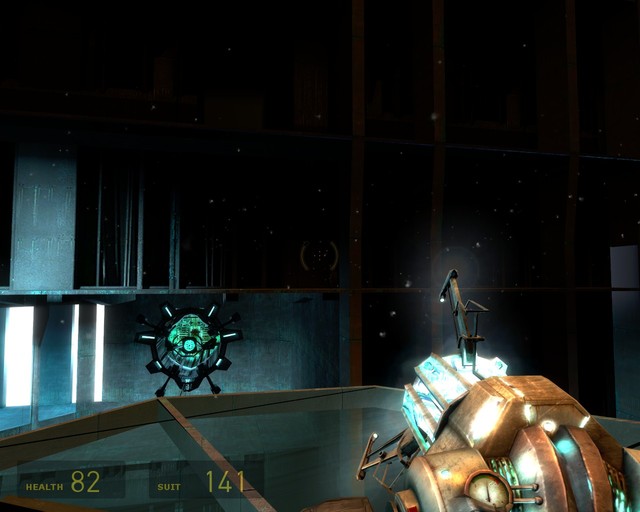 More than three years have passed since our last installment in the Half Life universe. Episode Two was released alongside with the original Portal and Team Fortress 2 in The Orange Box back in September of 2007. The idea of episodes, at the time, was to keep fans from waiting years for new content. For Valve, they thought episodes were the way to go for the Half Life franchise following the first two.

What they did not anticipate was the unexpected success of the other two games in The Orange Box. Portal was, as Valve admitted, an experiment whose multiple Game of the Year awards caught them by surprise, so much so they went ahead with the sequel which had met almost universal acclaim from critics. Team Fortress 2 continues to receive hundreds of small and large content updates since its release, an amazing achievement for a three-year-old game as Valve moves towards the "games as a service" model by leveraging the power of their content delivery platform, Steam. Valve also started a new IP in that timeframe, Left 4 Dead.

So what about Episode Three for Half Life 2? As an episode, it probably won't happen, as Valve's Gabe Newell explains in an interview with Develop-Online. As Newell explains, the "games as a service" model is distilled from the episodic model, but in shorter time cycles. The entertainment aspect moves games away from being sold solely as a product, and more towards a small 'ecosystem' where content can emerge from it. The game itself is the largest portion, with small comics, trailers, fan-made content, and official updates with small marketing runs making up the void.

Newell isn't completely ruling out "large scale" projects such as the inevitable sequel in the Half Life series. As he explains:

You want to distribute your choices. Right now there’s a bunch of pressures to have shorter and shorter development cycles. But that could change. I’d have to find a reason for it to change, but it could. I don’t want to be caught completely off-guard and overly invested in one area.

I think you’ll still see projects from us that are huge in scale, simply because we have the ability to do that.