Valve is getting ready to unveil a new project its been working on, dubbed SteamVR. It, alongside updated controllers and new machines will be unveiled at the Game Developers Conference next week. 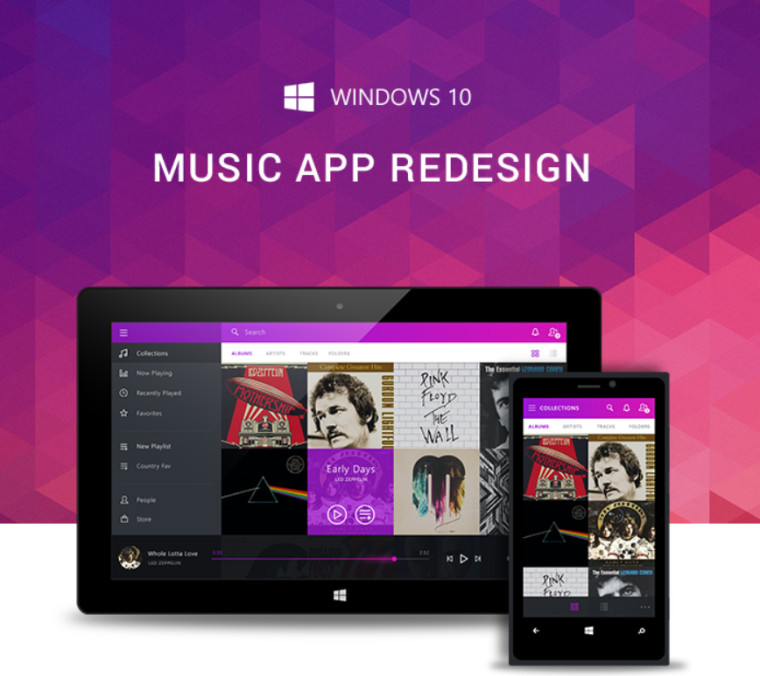 The company announced on its website that the “Steam Universe” was expanding with the addition of an as of yet unknown SteamVR project. Valve was among the first companies to see the potential in VR when they partnered with Oculus not that long ago.

The company behind Steam has also been talking up its VR efforts previously. Last year the company demoed some of the tech it was working on, with rumors quickly following up and saying that the company headset will feature similar tech to that found on the Oculus Rift.

It will be interesting to finally see what the company has been working on for so long.

New, refined, controllers will also show up. Valve has been constantly working on a controller for the past couple of years, with the prototype, getting occasional massive redesigns. Whether the company has finally found a winning form-factor or whether it’ll once again need to go back to the drawing board remains to be seen at GDC.

Finally the company mentions “new living room devices” though it fails to name them “Steam Machines”, which has been the trade name until now. Whether Valve has abandoned its console-like Steambox project, or whether it is creating whole new experiences, like game streaming, is currently unknown.

But one thing’s for certain though: we’ll be keeping a close eye on Valve next week.