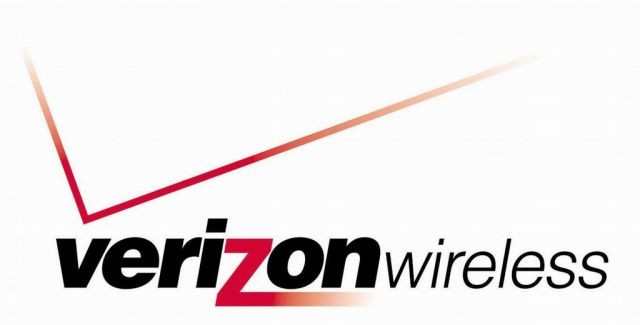 Verizon Wireless, the biggest wireless carrier in the U.S., is now fully in control of its previous majority shareholder Verizon. That company announced today that it has bought the other 45 percent stake in the company it did not own from UK-based Vodaphone for $130 billion.

No, the "$130 billion" figure isn't a typo. In fact, today's announcement is supposed to be the third largest corporate deal in history. Verizon is paying $58.9 billion in cash for Vodaphone's stake along with $60.2 billion in common stock and $5 billion in notes. Verizon is also selling off its 23.1 percent minority stake in Vodafone Omnitel for $3.5 billion and the remaining $2.5 billion comes from an unnamed "combination of other consideration."

The final deal is expected to be approved and closed by the first quarter of 2014. Verizon Wireless customers won't likely see much of a difference immediately, but it's possible that Verizon will use their full control of their subsidiary to try out some new business ideas such as launching no contract phone businesses such as AT&T has done with Aio Wireless or like T-Mobile is doing with letting people pay a small upfront fee and then pay for the rest of the phone on a two year contract.