Verizon has announced that it is buying AOL in a deal worth $4.4 billion. Under the acquisition, AOL will become a wholly-owned subsidiary of the communications giant, which is paying $50 a share for the company. 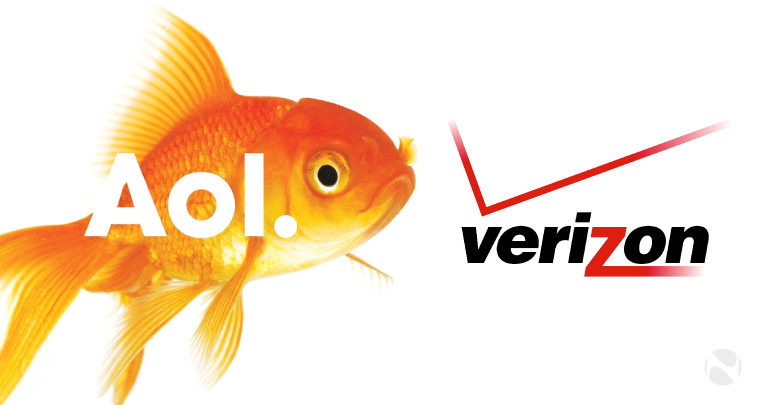 AOL has a portfolio of well-known brands, including many web publications such as Engadget, TechCrunch and The Huffington Post, all of which will come under Verizon ownership once the deal is complete.

Verizon chairman and CEO Lowell McAdam also referenced the ad platform as a significant focus of the acquisition:

At Verizon, we’ve been strategically investing in emerging technology, including Verizon Digital Media Services and OTT, that taps into the market shift to digital content and advertising. AOL’s advertising model aligns with this approach, and the advertising platform provides a key tool for us to develop future revenue streams.”

The future of AOL's video platform appears assured under its new Verizon overlords - the announcement made it clear that "the visions of Verizon and AOL are shared" in this regard, adding that the two companies will now be working more closely "to create the next generation of media through mobile and video."

But it's not yet clear what Verizon intends to do with some of its other web properties, including the likes of TechCrunch and Engadget. According to Re/code, one scenario being considered would involve "some or all of [AOL's] content operations" being spun off and managed with a separate partner, such as German media giant Axel Springer.